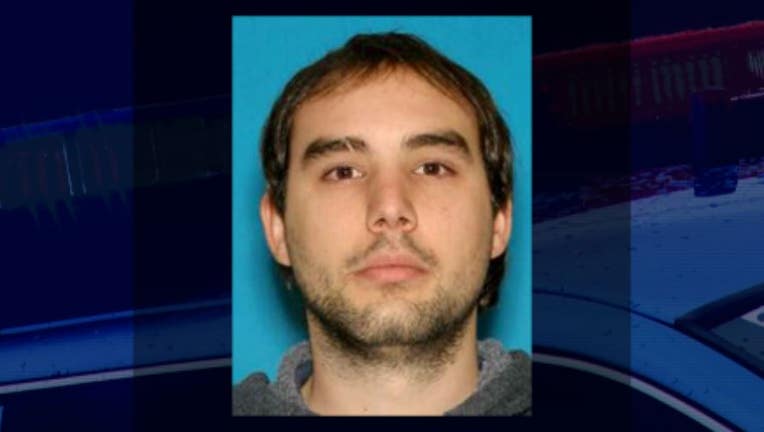 FUGITIVE CAPTURED October 31, 2015 -- The Kitsap County Sheriff's Office says tips helped led to the arrest of Zechariah Chadwick at the Walmart parking lot in Poulsbo on Saturday. He was taken into custody without incident. He was booked into the Kitsap County Jail. His bail was set at $250,000 FUGITIVE WANTED IN KITSAP COUNTY October 23, 2015 -- The search is on in Kitsap County for shooting suspect, Zechariah Chadwick. Detectives say he was armed with what appeared to be an assault rifle when he opened fire on two men he knew at the end of a rural road in Silverdale. One of the men got hit but survived. Chadwick took off in a stolen dark gray 1990 ford mustang two-door coupe – similar to the one shown below – with Washington state license plates AND-4827. 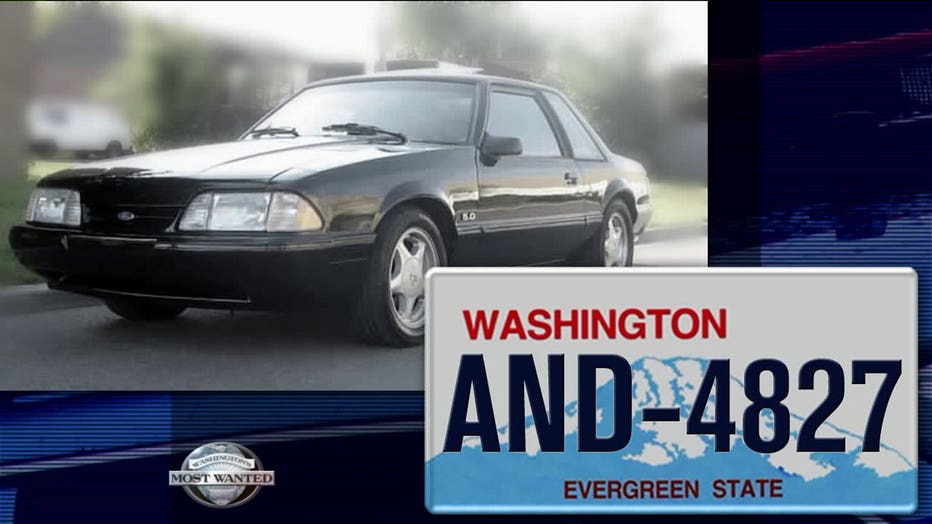 Chadwick is 28 years old and from Bremerton. If you spot that stolen car or know where he’s hiding, call an anonymous tip into: CRIME STOPPERS: 1-800-222-TIPS You must call the Crime Stoppers hotline with your tip to be eligible to receive a cash reward for information leading to a fugitive’s arrest. CLICK HERE for information on how to TEXT A TIP to Crime Stoppers