FUGITIVE CAPTURED May 11, 2013 -- A tip to law enforcement led to the arrest of Leif Johansen in Renton on Saturday. FUGITIVE WANTED IN KING COUNTY May 3, 2013 -- Officers say convicted felon, Leif Johansen, is constantly in and out of jail, deep into drugs like meth, and now he's accused of a crazy burglary spree in King County. "This guy throws a gas can through this couple's garage door window, damaging their two expensive cars,” says King County Sgt. Cindi West. “They hear another loud crashing sound. He broke out another window. The owner of the house actually comes out with a gun and chased him off. The suspect goes to the house next door, kicks-in the front door, and goes in and starts looking through the refrigerator. The homeowner in that house comes downstairs and sees him standing by the refrigerator looking at the food and says, 'what are you doing here', and he nonchalantly says, 'uh, you might want to close your door, there's a guy with a gun out there.' So this guy's pretty brazen. This is somebody, based on his emotions, and his actions, really doesn't care what people think or what he does.” 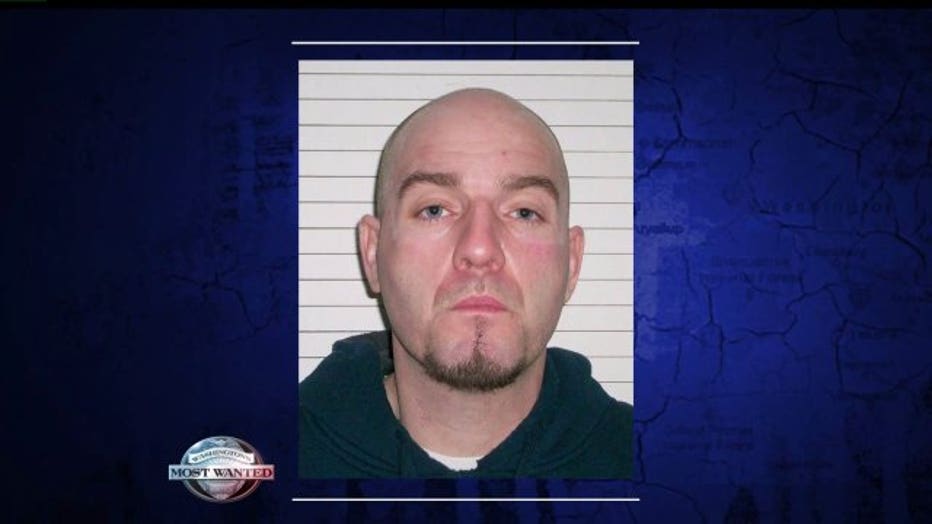 Check out his huge rap sheet:

He's wanted in King County for those burglaries, by Tukwila police for theft, and by the Department of Corrections for Escape in King County -- where he's breaking probation on a drug crime where cops caught him trying to hide cocaine in his mouth. Here are the details on LEIF JOHANSEN: 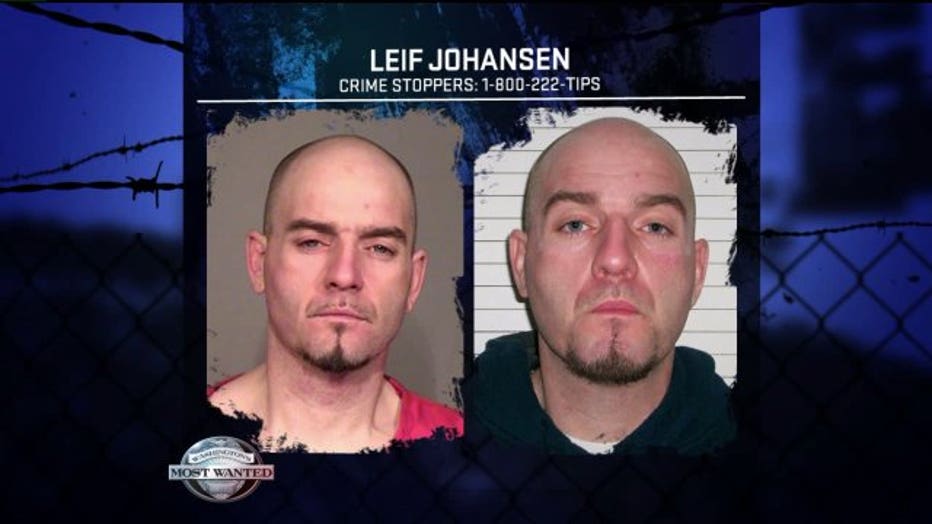