SEATTLE -- Amanda Knox is almost finished with something she started a long time ago.

No, she's not close to being done with the lengthy appeals process in her Italian trial for allegedly killing study-abroad roommate Meredith Kercher in 2007. That will take years. 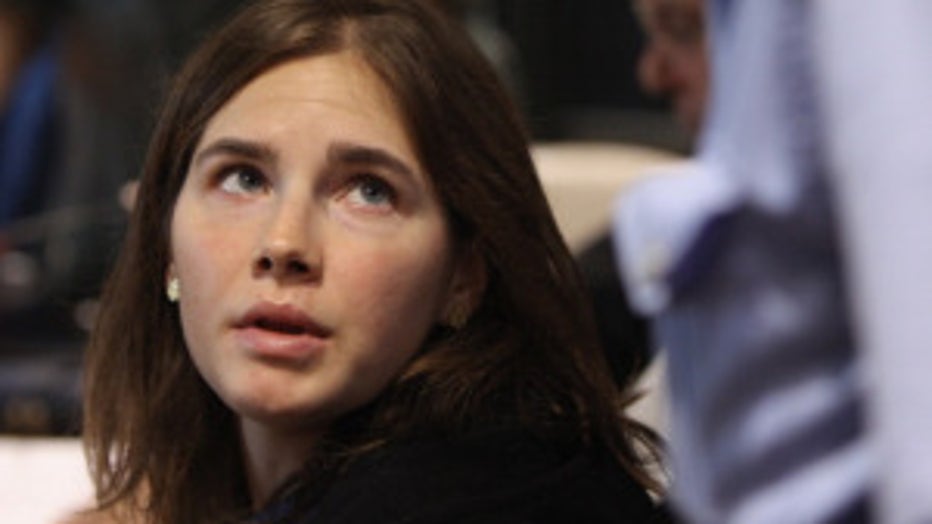 Instead, she's almost done with her University of Washington degree, something she started nine years ago.

According to the University of Washington Daily, Knox is within two quarters of completing a creative writing degree she started in 2005 at UW. She was studying in UW's abroad program in Perguia, Italy, when she was arrested and accused of  killing Kercher.

Knox continued her education while she was in jail in Italy, spending her time waiting on endless hearings studying in her cell. She told the Daily that UW professors helped compile a workload of Italian language courses and studies that she could read behind bars, helping improve her communication skills with prison guards and in court.

"I got really obsessed with making each day count," Knox told the Daily.

Shortly after her acquittal in an Italian appeals court in 2011, Knox returned to campus to the local continue her studies. She said at first she was worried about how the students would receive her, but she said she's having a good time meeting friends.

"I was a little anxious that it was going to be like high school," she told the Daily. "But everyone was really friendly and really open to being friends."

Knox is in line to graduate with a creative writing degree this spring.

For more on Knox and her latest court hearings, click here.