SEATTLE -- City councilmember Tim Burgess released a statement Friday afternoon that he is dropping out of the Seattle mayoral race.

Interview with Tim Burgess about his mayoral campaign, Nov. 27, 2012

In his statement, Burgess said:

"Our city needs new and visionary leadership in the Mayor’s office that truly brings people together to accomplish great things for all of Seattle. I had hoped to provide that leadership as Mayor.

"It is critically important that we elect a new Mayor. However, with so many qualified candidates in the field, my continued candidacy may dilute the chance of achieving the positive change Seattle needs. After much deliberation, I have chosen not to continue as a candidate. Instead, I will continue to serve this city that I love from my position on the City Council, the
most rewarding job of my life."

Burgess had raised the more money for his campaign than the other candidates. 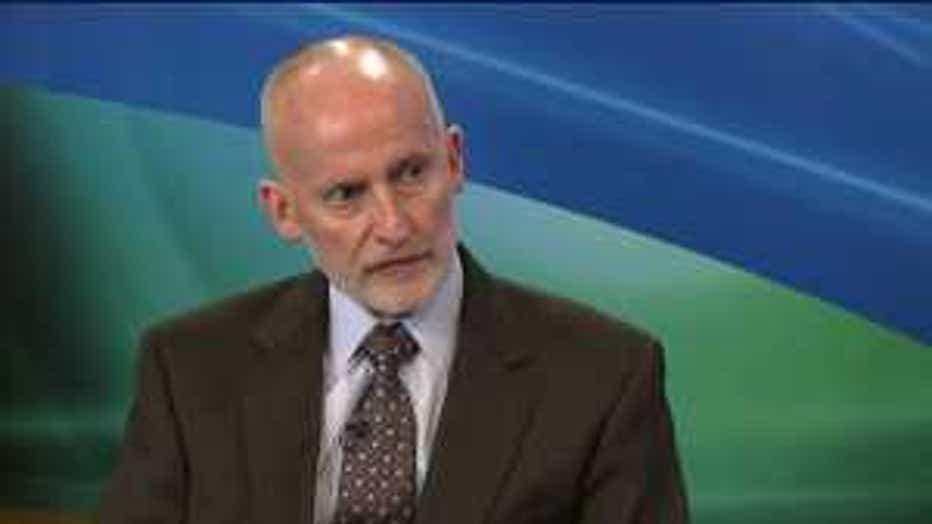