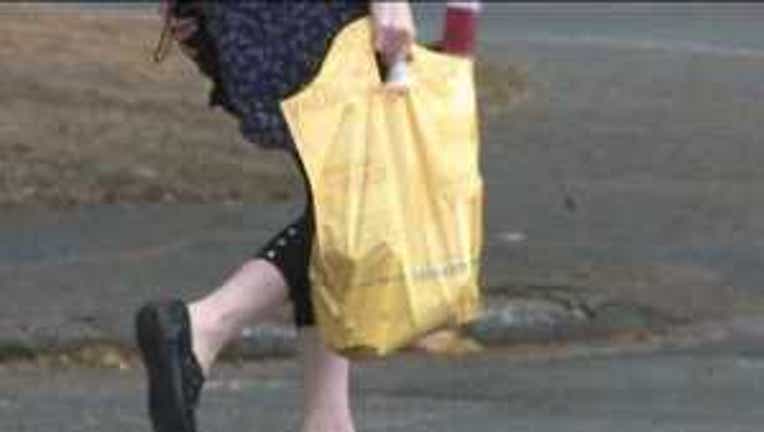 OLYMPIA -- The Thurston County Board of Commissioners approved an ordinance Tuesday that will ban the use of most plastic carryout bags in unincorporated Thurston County starting next July 1.

“You know, we’ve been grappling with this issue for more than two years, with industry experts and citizens and a whole host of stakeholders,” Thurston County Commission Chairwoman Sandra Romero said. “But the fact is, the costs of trying to manage plastic film are mounting, and the environmental damage is mounting. This ordinance is our best chance to get a handle on the problems our community faces with plastic bags.”

The new ordinance eliminates thin-film plastic carryout bags in unincorporated Thurston County. Certain plastic bags are exempt, including in-store bags for things such as bulk items, produce and meat. The ban does not include plastic bags for prepared take-out food, dry cleaning, newspapers, or garbage bags sold in packages.