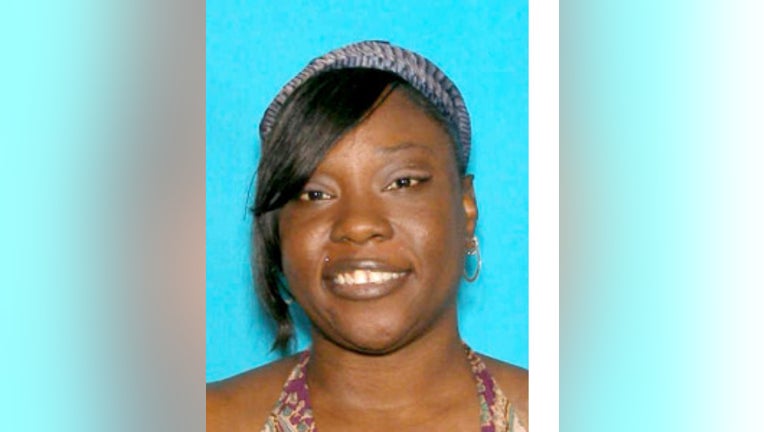 According to the sheriff's office, the body found Feb. 28 off Whitaker Road NW and west of SR 101 is missing 41-year-old White Center resident Dana Kirkland. Kirkland was last seen Dec. 27.  and was reported missing on Feb. 19.

Anyone with information about Kirkland or her disappearance is encouraged to call (360) 786-5500.