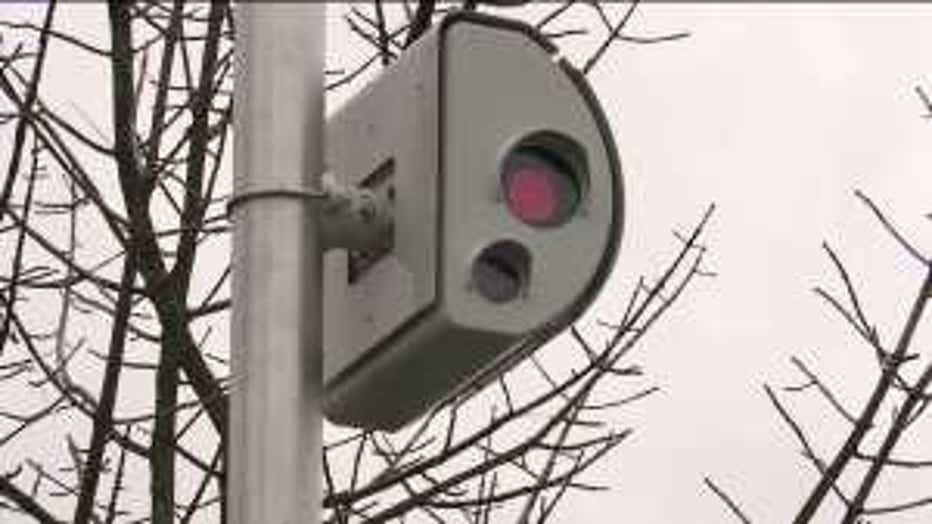 The speed limit in a school zone is 20 miles per hour. Drivers caught going faster than that when the school zone beacon is flashing could get a $124 ticket.

Tacoma Police told The News Tribune that the cameras have been in place for the past three years but were not being used because of technical difficulties. Redflex, an Arizona-based company, is in charge of seven red light cameras around Tacoma.