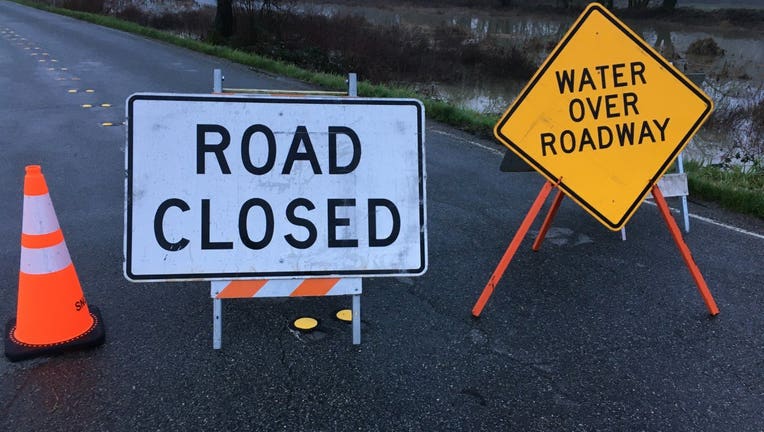 MONROE, Wash. -- Three people in two separate vehicles had to be rescued early Monday morning after they tried to drive through floodwaters near Monroe. 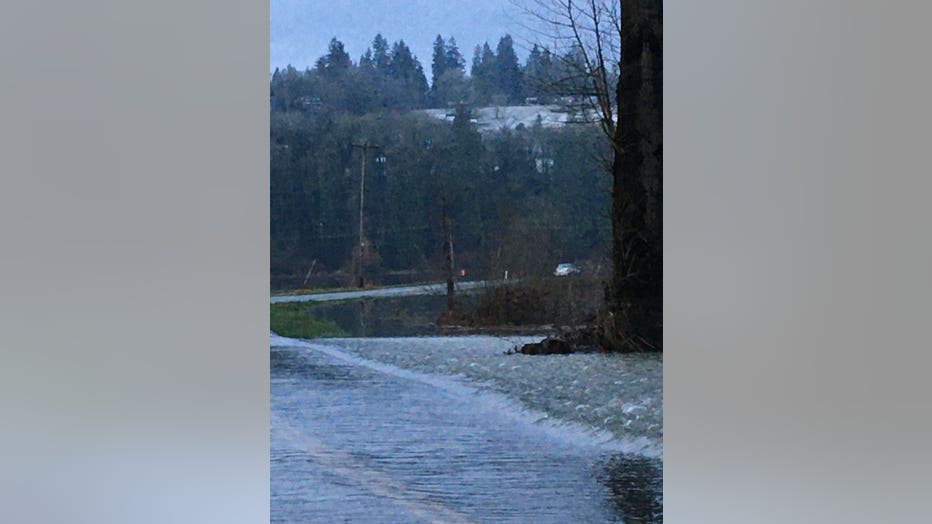 According to Snohomish Fire District 7, crews responded just before 6 a.m. to reports of two people trapped in a vehicle in the 20900 block of Crescent Lake Road near Monroe.

They were able to reach the first car they saw, which had one person trapped inside with water up to his knees. He was brought to safety, but then responders realized he was not the person who had called 911.

Crews returned to the floodwaters and found a second vehicle, a pickup truck, which was almost fully submerged with two people on the roof.

Crews were able to reach the truck and bring the two victims to safety. There were no injuries.

REMINDER: Do not go around the barricades. Driving through water over the road is very hazardous. There can be many hidden dangers beneath the water such as debris, pot holes, or the road could be completely washed away. Furthermore, water is powerful and as we saw this morning, can sweep vehicles completely off the roadway.

Monroe isn't the only area experiencing flooding due to overflowing rivers. The U.S.-Canada border crossing at Sumas in Whatcom County was closed for roughly 24 hours because of widespread flooding: