OSO -Three people are dead and eight more including an infant were injured Saturday after a large mudslide pushed mud, debris and at least one house on to Highway 530 near Oso, Washington. 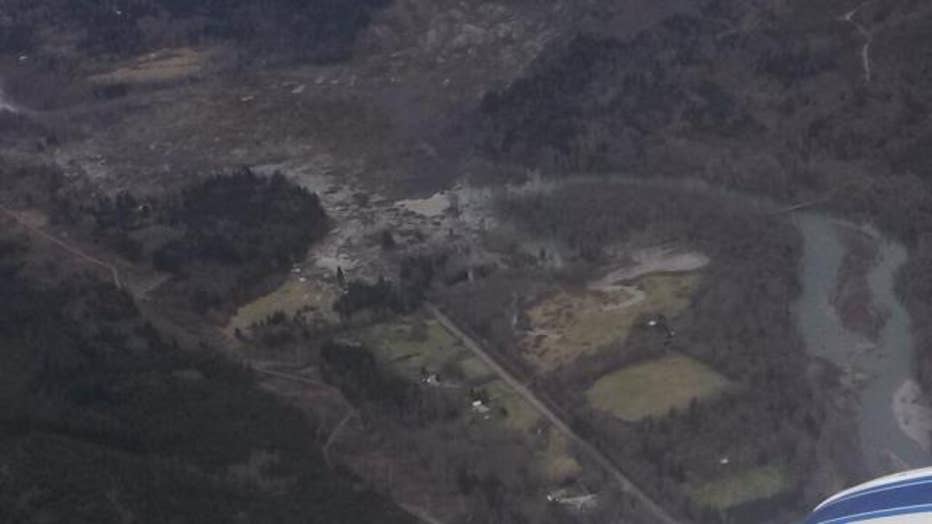 At least six houses were destroyed, but the Snohomish County Sheriff's Office was still assessing how many other structures may be affected.

The cause of the slide is believed to be ground water saturation from heavy rainfall in the area earlier this month. 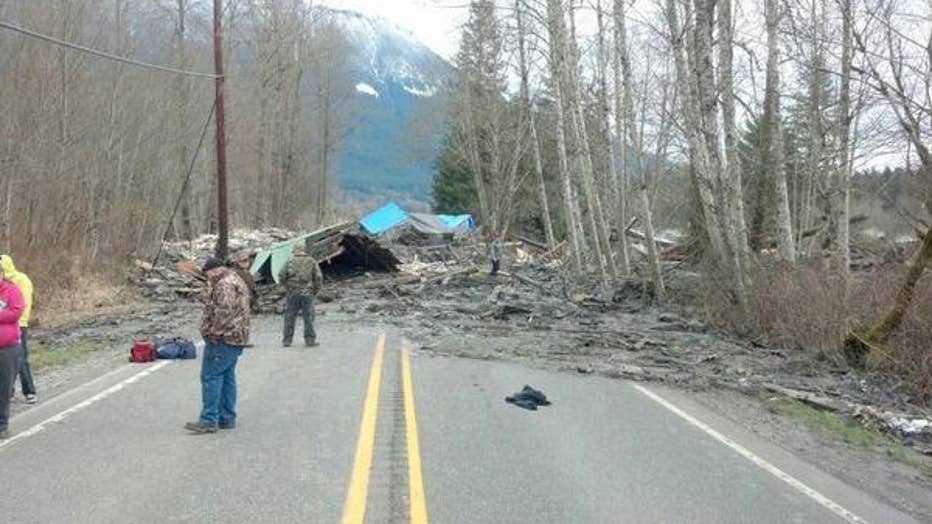