3 dead including suspected shooter at home near Sequim

3 dead including suspected shooter at home near Sequim

SEQUIM, Wash. -- Three people are dead -- including the suspect -- after a shooting overnight in Sequim. 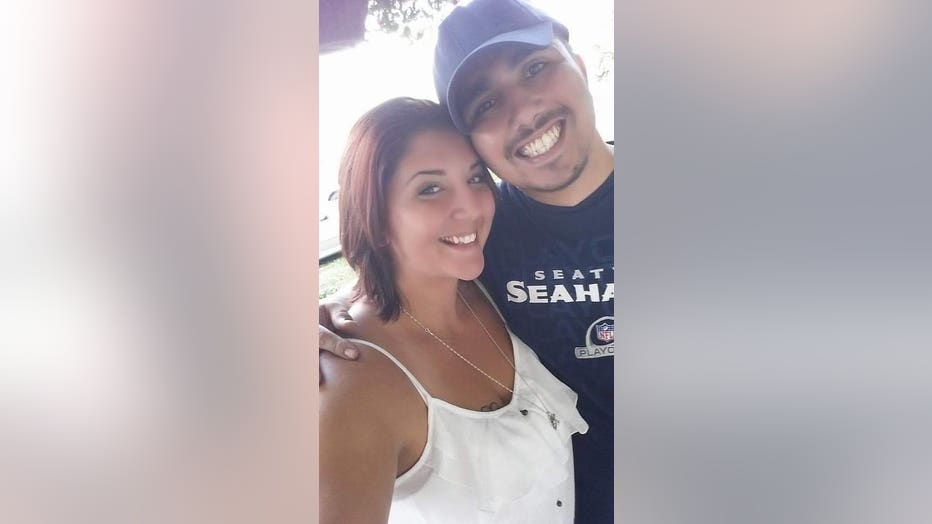 According to the Clallam County Sheriff's Office, deputies responded about 12:15 a.m. Thursday to reports of shots fired inside a home in the 100 block of Sheldon Lane.

The person who called said there were seven people inside the house at the time of the shooting, and that at least two people had been shot.

The suspect knew the victims and the other people in the house, deputies said.

Clallam County deputies and Sequim Police officers were able to evacuate the uninjured people in the house and then started negotiating with the suspect.

The suspect did not respond to commands, so officers forced their way inside and found the bodies of three people - including the suspect. The victims have been identified 34-year-old Samantha Faber and her brother, 32-year-old James Faber Jr. The suspect was identified as 25-year-old Jacob M. Hunter.

Deputies said they believe Hunter shot Samantha Faber because she would not be in a romantic relationship with him "at the level he desired." Witnesses said James Faber ran toward the gunfire to stop Jacob Hunter and to help his sister. Deputies believe the Hunter died from a self-inflicted gunshot wound.

Editor's note: Q13 News initially reported that the shooting happened during a party. That was incorrect. The story has been updated.