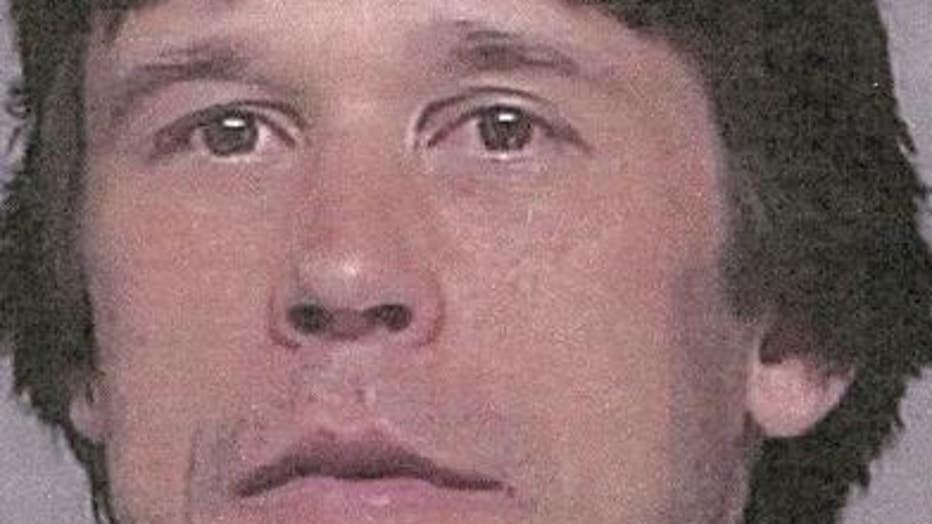 FUGITIVE WANTED IN MASON COUNTY October 24, 2013 -- The Mason County Sheriff's Office says level three sex offender, Thomas Gibson, has failed to check in as required -- and is missing. He's been convicted of Attempted Child Molestation, where his victim was an 8 year old boy -- and Indecent Exposure, after flashing a mother and her young kids. After that, he was busted for Communication with a Minor for Immoral Purposes, after sexually assaulting a 7 year old boy on several occasions.   The Sheriff's Office says Gibson has been reported to be sexually maladjusted, sexually aggressive, and at risk for further sexual assaults. Detectives say he's admitted to fantasies of rape, and likes peeping into windows to watch women undress. He's also admitted to exposing himself to others from his bedroom window or while parked in a car. Due to all of the above factors, Gibson is definitely considered a high risk to re-offend. If you know where he's hiding, call an anonymous tip into: CRIME STOPPERS: 1-800-222-TIPS You must call the Crime Stoppers hotline with your tip to be eligible to receive a cash reward for information leading to a fugitive’s arrest. CLICK HERE for information on how to TEXT A TIP to Crime Stoppers 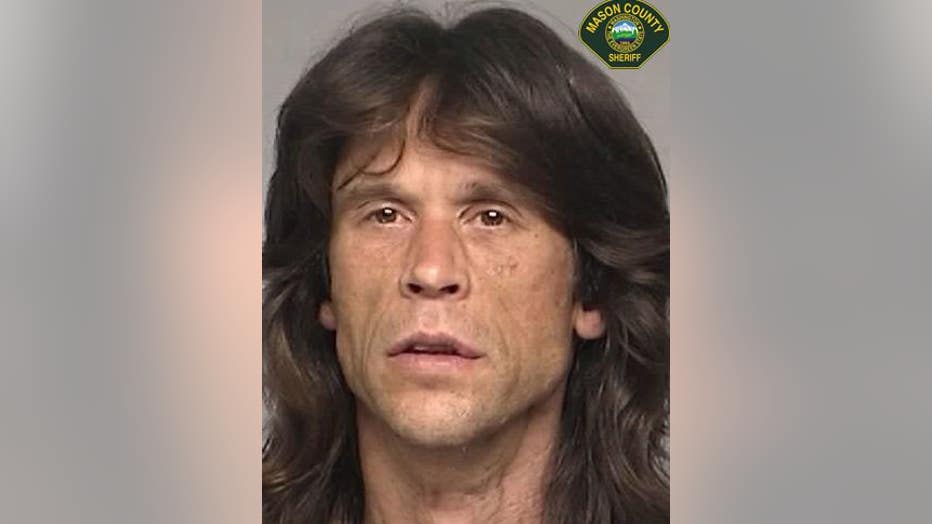 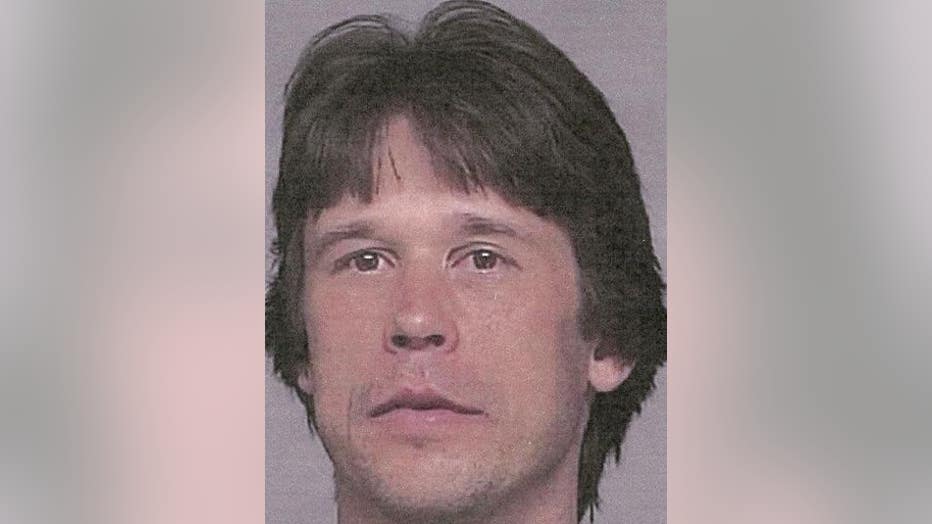