The Justice Department is dramatically increasing the reward for a tip that help solves the murder of a federal prosecutor in Seattle 20 years ago today.

SEATTLE - The FBI Seattle bureau is hoping for tips in one of the bureau’s largest investigations. It was a murder that many called an attack on the American justice system: the killing of Assistant U.S. prosecutor Thomas Wales, in his Queen Anne home.

It will soon be 20 years since the murder that shocked the nation.

The murder of Tom Wales

The murder of Tom Wales

It was late, dark, and quiet. Thomas Wales sat at his desk in the basement of his Queen Anne home, typing at his computer. Suddenly, several shots were fired through the basement window. At 49-years-old, Wales was gone.

"Of course every homicide is important, but this one hits us particularly close to home," said Supervisory Special Agent Ryan Bruett.

Wales was a father, a gun control advocate, and heavily involved in his community serving as a member of the Seattle Planning Commission and the Mayor’s Citizen Advisory Committee. But it was his work as a federal prosecutor that FBI agents have said seem most likely to be the motive for his murder.

FOX 13 News has previously reported that from early on in the investigation, a Bellevue pilot whom Wales had recently prosecuted is a prime suspect behind the killing. In recent years, a special agent told us there were likely multiple individuals involved, and numerous theories explored-including a hired hit.

Now, the FBI is all but certain a group of people knows something about Wales’ murder.

"Being one of the largest cases the bureau has ever investigated, our case file has over 51,000 reports in it, very unusually large," said Bruett.

Investigators have conducted thousands of interviews and issued just as many subpoenas. They’ve released a sketch of a man seen in Wales’ neighborhood weeks or days prior to the murder, who agents say may or may not have been involved. 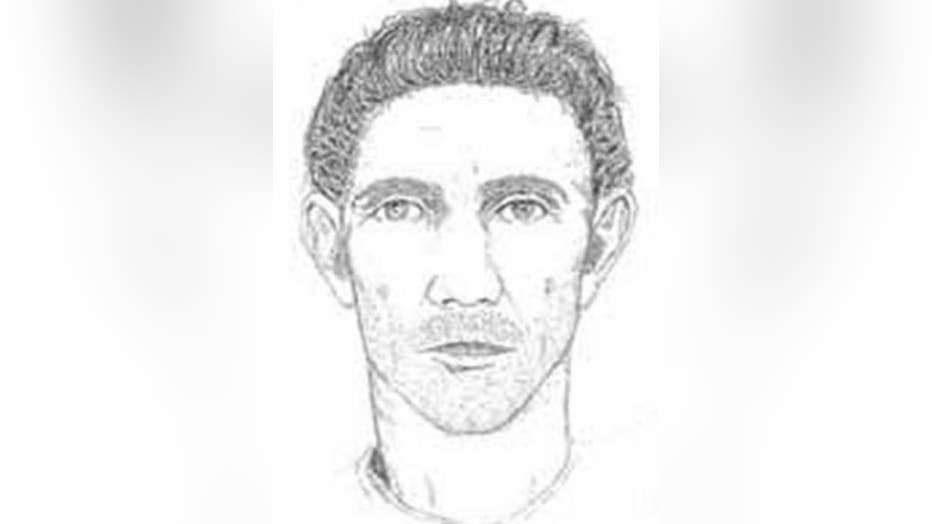 Investigators also say the gun used to kill Wales was a Makarov pistol, which is a Russian-made handgun, an already unique weapon made even more so by a replacement barrel on the gun.

"Our task force investigated every barrel that was manufactured up until that time frame which I believe resulted in 2,500 or 2,600 separate mini investigations into each barrel," said Bruett.

The most recent publicized development in the case came earlier this year, after an Everett woman took a plea deal when she was charged with perjury, accused of telling the FBI she had information about the man the documents refer to as "suspect #1" making incriminating statements about Wales’ murder. But on the stand in front of a grand jury, she took it back.

Despite approaching 20 years with no arrests, agents are hopeful.

"We would not be committing this many resources as we are to this day if we didn’t firmly believe that it is solvable," said Bruett.

"I can close my eyes and envision what happened to my father, and that is the trauma that is something that survivors and victims of crime carry with them every day, said daughter Amy Wales.

RELATED: Close friends of Tom Wales hopeful for justice after possible break in the cold case

She has lived nearly as many years without her father now, as she did with him. But the time she did have with him she says was pure magic.

"I can still remember every night before bed as kids he would come in and say ‘have a good sleep and a good dream and I’ll see you in the morning light,’ and I say that to my kids every night now before bed."

Amy thinks back on her father’s love for Seattle. His ability to find the quietest person in the room and connect with them. He seemed to have a special outlook on life, fueled by a desire to make the world a better place.

"The last time I hugged him, which was a few months before he was killed, I was just about to go to London and I’ll never forget it. He was very strong and holding me close, but also very proud of me going out into the world."

"I miss the potential to just sit down at any point and just talk to him about life. I miss his joy and I also miss his sense of justice. He really believed in the system of justice that we have in this country and his murder is a miscarriage of that system and we are working every day to ensure that those who killed him are brought to justice."

There is a $2.5 million reward for information in this case. You can contact the FBI anonymously by submitting an email to walestips@fbi.gov.

On Monday, Oct. 11, incoming U.S. Attorney Nicholas W. Brown will lead an event commemorating the life of Wales on the 20 year anniversary of his murder. The event will be held at Thomas Wales Park in Seattle at noon.