HOWARD COUNTY, Ind. - An Indiana woman who discovered that her new neighbors had a biracial son toilet-papered the home and put an incredibly racist note on the front door, authorities say. 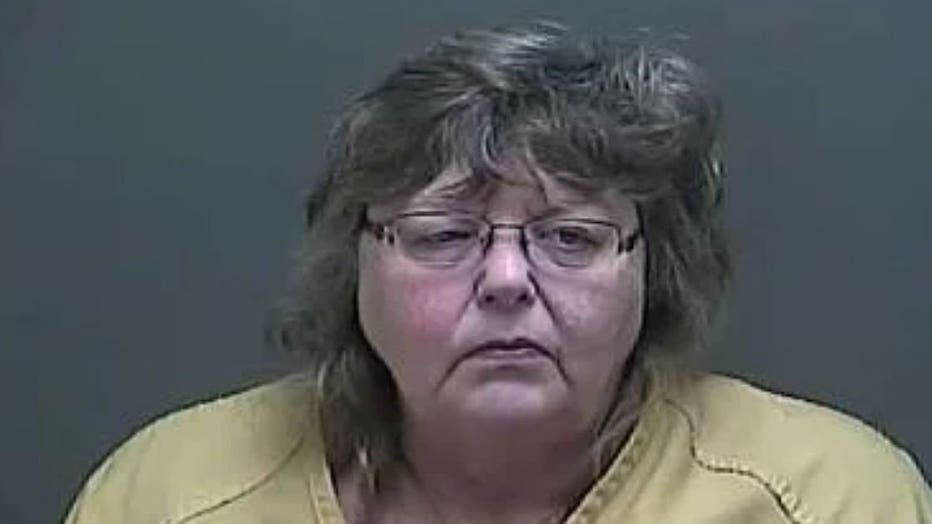 Deborah Cantwell, 63, was arrested and charged with misdemeanor intimidation and criminal mischief over the incident in Greentown, Time reports.

"THIS IS A WHITE NEIGHBORHOOD," the lengthy note said, telling the family they should have "CONSIDERED THE NEIGHBORS" before bringing the child to the area. "YOUR (N-word) KID IS NOT WELCOME!"

The note even claimed that the stress of having a black neighbor could cause "serious health issues," the Washington Post reports.

In a GoFundMe campaign to raise funds for a lawyer, a fence, and a security system, Amy Pundt says her husband found the vile note when he went to check on the property the day after they closed. She says the episode has "destroyed the innocence" of her 15-year-son and badly affected her other children.

Police say that when they interviewed Cantwell, she said she wrote the letter to "vent" and complained that "the blacks get away with it every time," the Kokomo Tribune reports.

Police say Cantwell told them she was "just trying to let them know" they weren't welcome and she wasn't completely sorry for what she did because she felt like she "released some anger writing that letter."

WTTV reports that the family has now received more than 70 cards and gift baskets from people who want to welcome them to the neighborhood. (This community wiped out racist graffiti before a family saw it.)