One of the most important pieces, a drum kit used in the recording of John Lennon's 'Imagine,' has not yet been returned

NEWCASTLE, Wash. - A group of thieves stole rock and roll history from drumming legend, Alan White, and he hopes sharing his story will help get one specific item back.

Alan White is a Rock and Roll Hall of Fame drummer, most notably known for his tenure with the band Yes.

A few weeks ago, Newcastle police said a group of squatters broke into White’s home.

They stole an unknown amount of goods from the home, police said. They also went through personal documents and found information for White’s storage center, police said.

Police have been able to recover some items stolen from White, however the most significant item is still missing.

"He played on ‘Imagine,’ with John Lennon, the George Harrison ‘All Things Must Pass,’ that was the kit used in all those sessions," said Gigi White, Alan’s wife.

White’s historic drum kit that he played on the recordings of several of the most impactful songs and albums in rock and roll history is still missing.

It’s a drum kit that has also been played by some of the biggest rockers in the world, including the late Taylor Hawkins during a charity event. 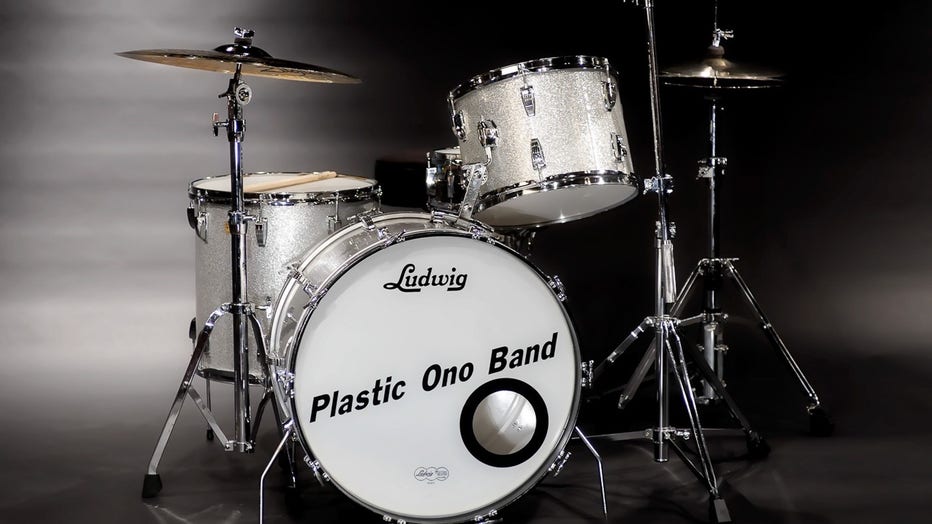 White says he hopes sharing his story will help get this piece of rock and roll history back home. 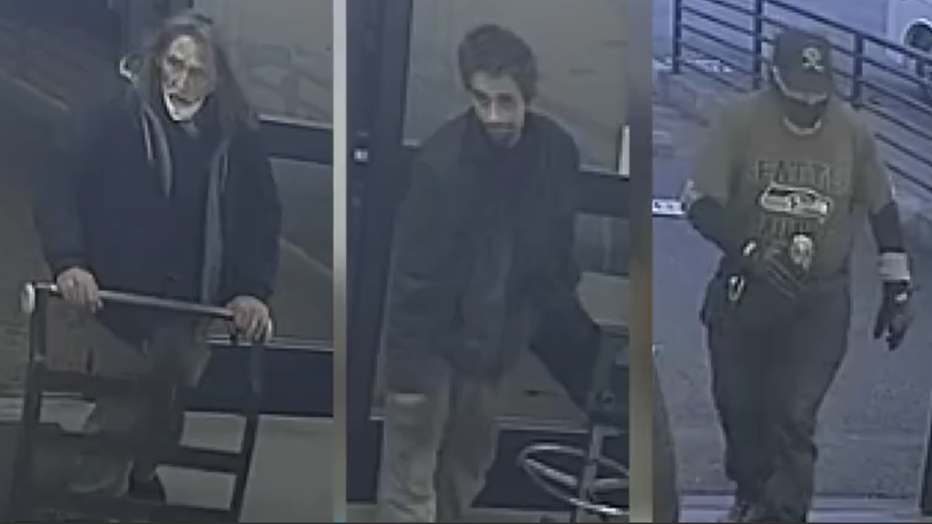 Newcastle Police are asking for the public's help in identifying three suspects, accused of stealing several pieces of musical equipment and numerous other items from drumming legend Alan White, including the drum kit he used in the recording of John

If you can identify the suspects or know where officers can find the drum kit but wish to remain anonymous, you can submit a tip to Crime Stoppers of Puget Sound by texting the info through the P3 Tips App or on P3Tips.com. You can also call 1-800-222-TIPS (8477). There is a cash reward offered of up to $1,000 for information that leads to an arrest.