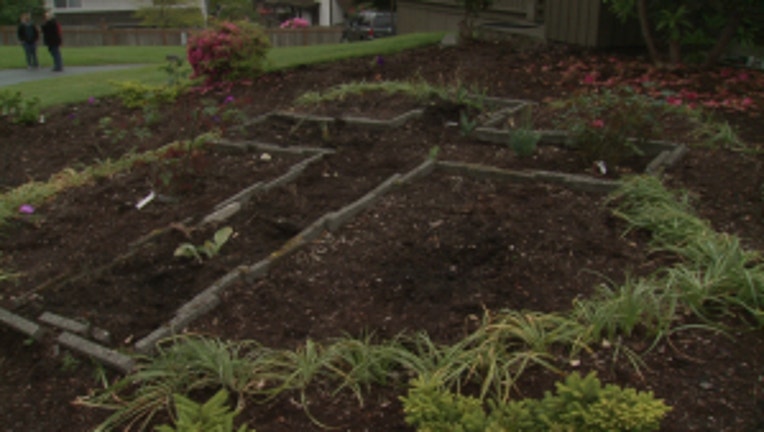 SEATTLE -- Thieves are taking aim at a church in Edmonds, making off with their rose bushes and petunia plants, the Everett Herald reported.

The newspaper said about a dozen petunia plants and four large rose bushes have been swiped in the past two weeks from Maplewood Presbyterian Church.

Church volunteers said the thieves are plucking them right from the church garden and leaving behind large holes. The Herald said the church does have a surveillance system, but so far they haven't been able to catch the theives.

Many of the stolen flowers were planted in memory of church members who have passed away.