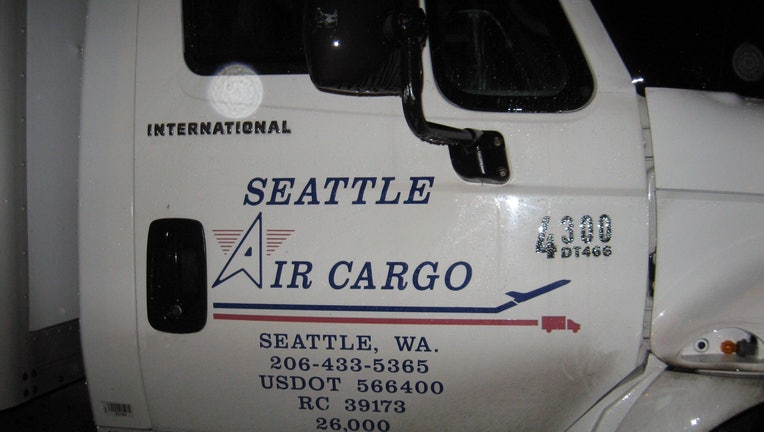 Detectives are looking for suspects in the theft of 7,000 Wii game consoles from a warehouse in SeaTac. Police said the estimated value of the consoles is more than $2 million.

Employees at Seattle Air Cargo, located in the 19100 block of Des Moines Memorial Drive, told police that the theft took place some time between 9 p.m. Saturday and noon on Sunday. The suspects reportedly used forklifts to load two 53-foot trailers and a box van with at least 64 pallets of the consoles.

Police are asking the public to contact them if they spot the trailers. Each trailer is white and has the name "McKinney" on its side. The van is a large international van with "Seattle Air Cargo" written on the doors.

Anyone with information regarding this theft is asked to contact the King County Sheriff's Office at 206-296-3311. 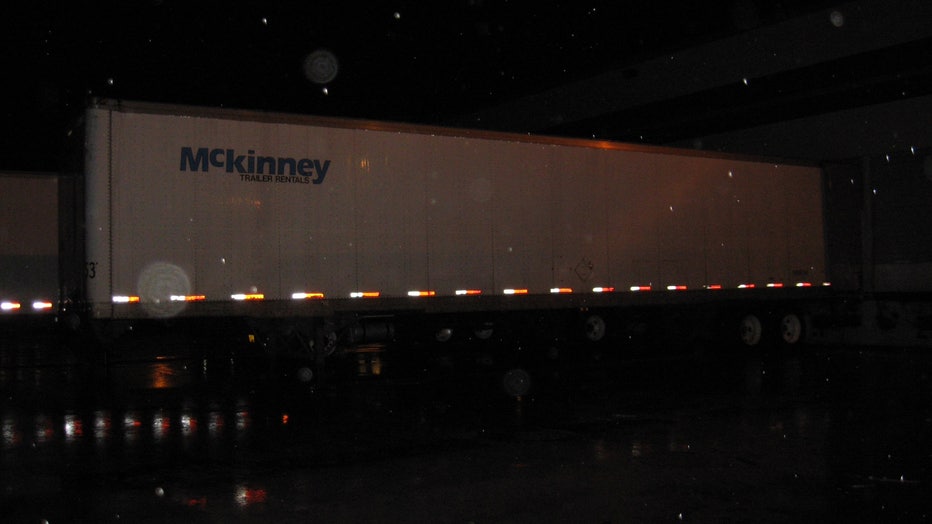