They had never given up: Arrest made in cold case murder of Federal Way teen

The King County Sheriff's Office has made an arrest in the 1991 murder of 16-year-old Sarah Yarborough, the Federal Way teen who was strangled while on her way to a drill tournament.

FEDERAL WAY, Wash. -- The King County Sheriff's Office has made an arrest in the 1991 murder of 16-year-old Sarah Yarborough, the Federal Way teen who was strangled while on her way to a drill tournament.

Patrick Nicholas, 55,  was booked into the King County Jail Wednesday (Oct. 2) on a homicide charge.

“Few things are more satisfying in law enforcement than being able to tell a victim’s family that a suspect has been caught,” King County Sheriff Mitzi Johanknecht said at a news conference Thursday. “Last night, deputies were able to tell Sarah Yarborough’s family that.” 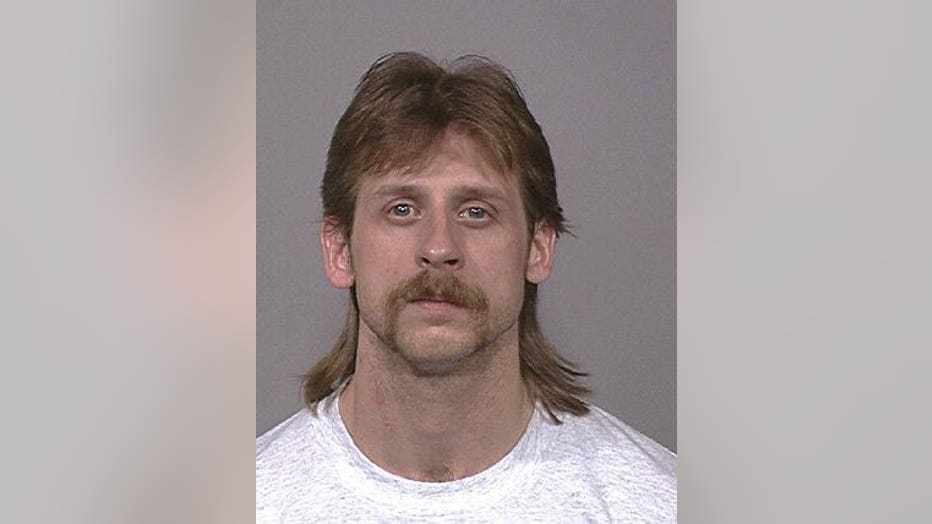 Yarborough, who was described as a popular teen, had driven to Federal Way High School early one Saturday morning in 1991. From there, she was supposed to board a bus with her drill team for an event in Kirkland.

She parked in the back parking lot, but no one ever saw her leave her vehicle. About an hour after she pulled into the parking lot, two boys walking through campus saw a man exit the bushes. They found her body not far from where she parked.

The case had been unsolved for almost 28 years. In 2018, investigators released a composite sketch of the suspect using a technology that extrapolated facial features from DNA evidence left at the scene.

“They had never given up,” Yarborough’s mom Laura said. “Even when I had given up, they didn’t. I guess it’s a warning, if you do something heinous here, they’ll come to get you.”

Investigators got a tip last week about Nicholas, and detectives tracked him, collecting DNA that matched the DNA left at the scene.

Laura said she's still in disbelief but is thankful for decades of work by detectives.

"I wondered if the person was even alive," Laura said. "But the detectives were extremely dogged and kept going even when I was ready to throw in the towel."

Nicholas has a previous arrest in 1994 in Benton County, three years after Yarborough was killed.