Tacoma Police Department are morning the loss of their K9 officer Ronja, who was shot earlier this month. Now TPD are asking for the community's help in raising funds for a new K9.

TACOMA, Wash. - The Tacoma Police Department is asking for the community's help in honoring rookie K9 officer Ronja, who was shot and killed in a gunfight while chasing a homicide suspect on Aug. 13.

"In this particular case it's a really sad situation because the dog was shot. But you know what, that dog may have saved some humans lives and we want to honor that dog just like how we would for any other officer," said Det. Ed Troyer of the Pierce County Sheriff's Office. 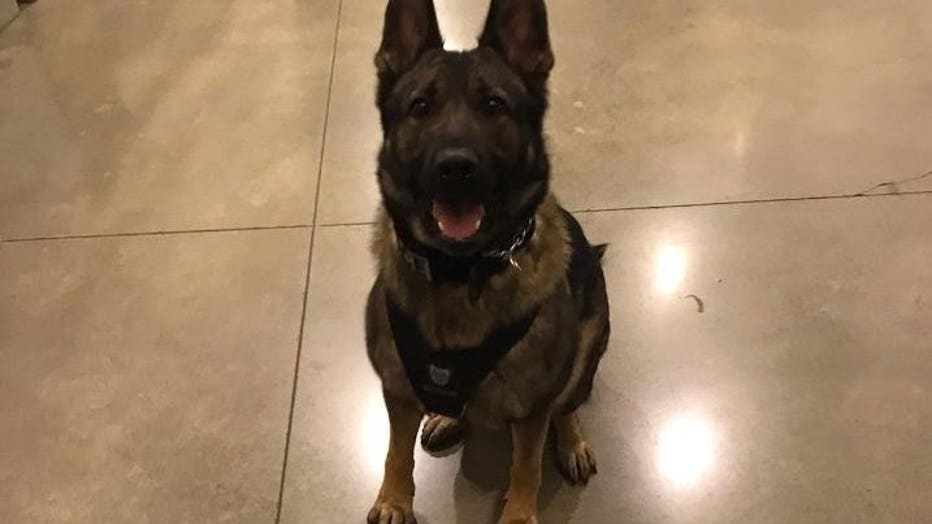 Ronja was tracking a homicide suspect around 1:30 a.m. Thursday when police and the suspect exchanged gunfire.

The 2-year-old purebred German Shepherd and the suspect were both shot and critically injured. Ronja later succumbed to her injuries.

Ronja had served the Tacoma PD for eight months, beginning in Januaray when she moved to the United States from the Czech Republic.

"Our first look at Ronja was in videos that came from her breeders overseas; while there were many dogs to choose from, Ronja’s work ethic and tenacity stood out above the rest," Tacoma Police said.

Ronja was selected to work with K9 handler Officer Jennifer Syler. Police said it's rare for a female dog to be used as a tracking K9. 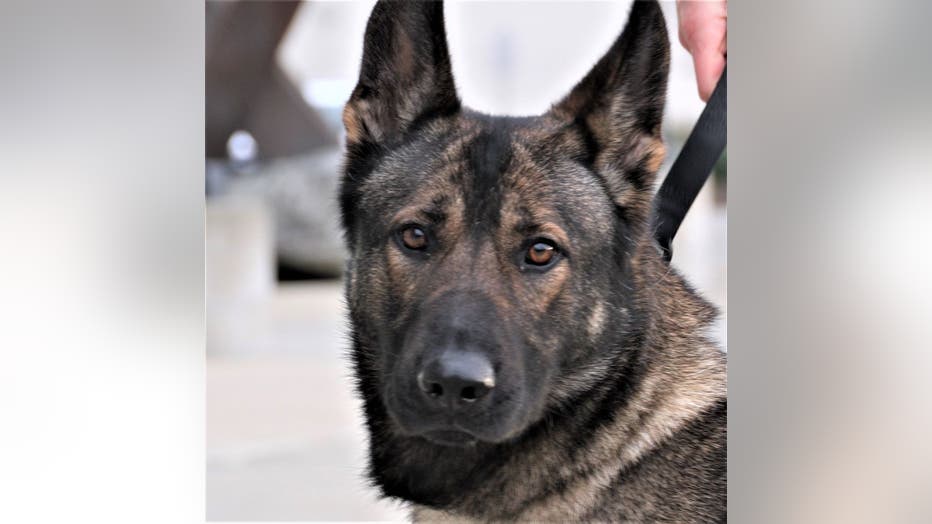 "To have the dog be partnered with a female handler is something truly special," police said. "Ronja’s trainers were impressed with her abilities to keep up with, and even outdo, the male K9s in her class. She was easy to train and her motivation was exceptional."

Ronja completed her training in April and hit the ground running with a big capture two weeks later. She tracked three suspects who had burglarized a school in east Tacoma.

A few months later, she gained notoriety again after she captured a suspect who broke into the Boys & Girls Club.

Just 10 days ago, the children of the Boys & Girls Club had a celebration to thank Ronja for her help in recovering their stolen laptops. 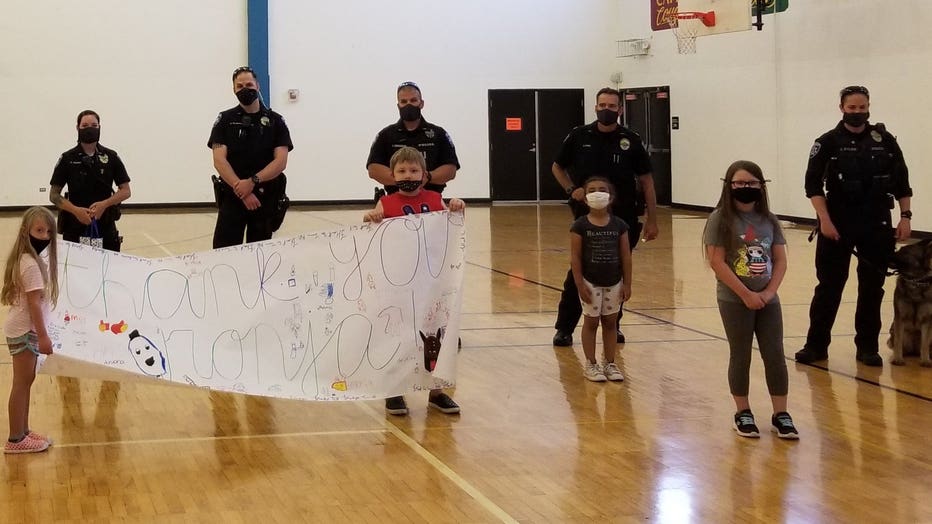 "K9 Ronja’s death is heartbreaking for her handler and our department. K9s hold a very special place in our hearts – their loyalty, bravery, and dedication is inspiring. K9 Ronja sacrificed herself to save the life of her partner and her fellow officers," Tacoma Police said.

"Ronja was her given name in the Czech Republic and it means 'bringing victory.' To us, Ronja will forever mean bringing valor. And for that we are eternally grateful."

Tacoma Police is asking anyone who can help honor Ranja to visit the TPD Crime Stoppers website for more information.