The victim was using the tractor to fix up his son's house after his son died suddenly at 31 years old.

ISSAQUAH, Wash. - King County Sheriff’s detectives are asking for your help to find this Blue Newholland tractor with the bucket scoop and a purple Yerf-Dog Manco Dingo Go-Kart.  They were stolen from a gated horse arena in yard of a home in the 13000 block of 230th Place SE. in Issaquah between Oct 6th and 8th. 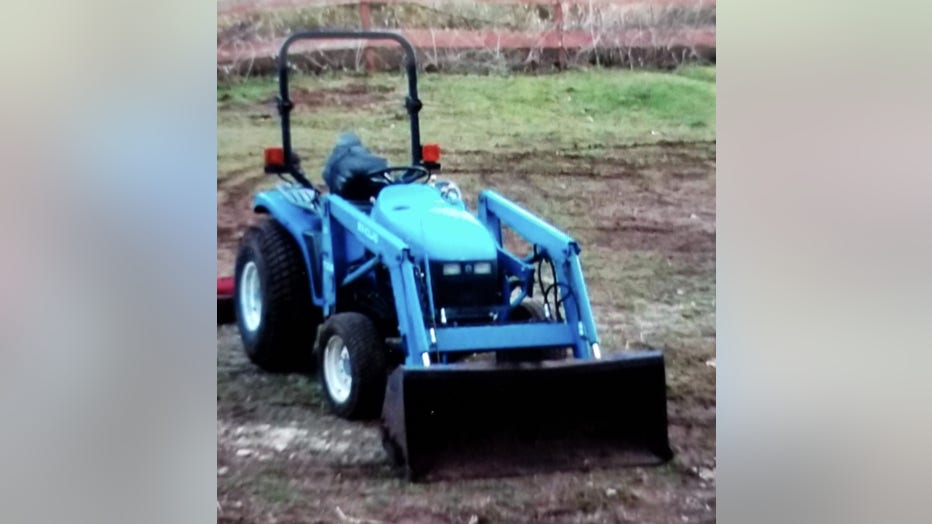 The theft has taken a huge emotional toll on Jim Baechle.  He has owned it for a long time and was using it to help fix up his son’s home to sell it after his son died suddenly at the age of 31. 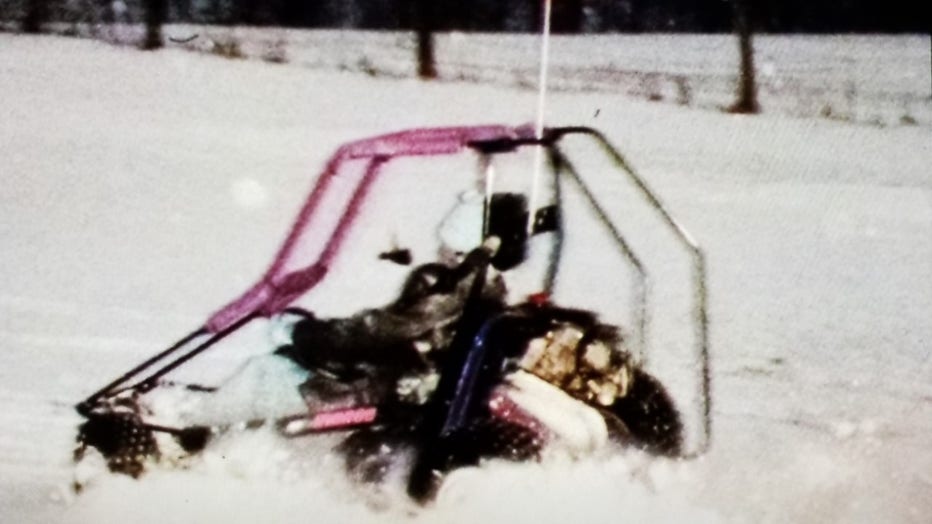 “I guess it just put more memories of missing my son. It was something that happened on his property but you know it put me in another couple days of depression where I didn't get out of bed to do anything,” said Baechle.

The theft happened after Baechle had injured his leg while working on the house. He spent 26 days in the hospital with a bacterial infection in his shin.  He almost lost his leg. 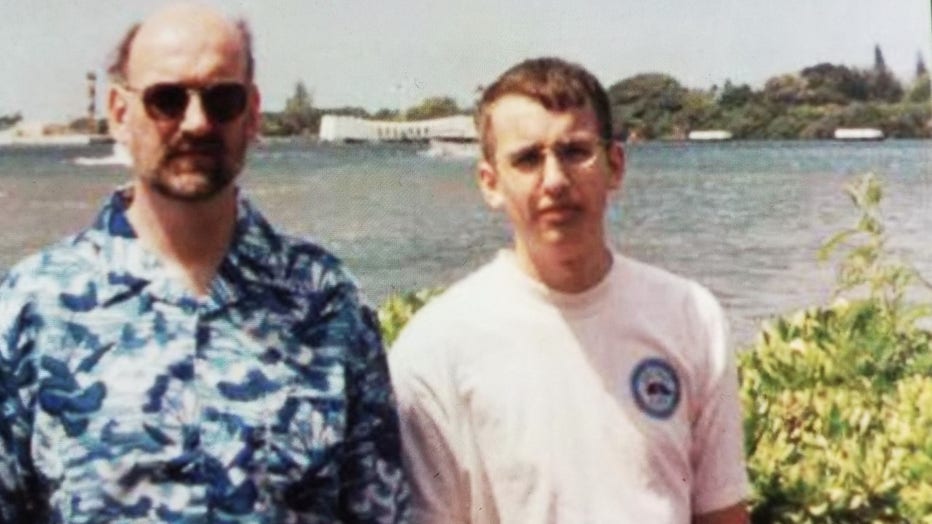 “Five surgeries to get it. They infection went down to the bone, but didn't infect the bone. It did eat through the leg, so they've removed a bunch of calf muscle and other things,” said Baechle.

He was recovering when the tractor and go-kart were stolen.  The Go-Kart belonged to his daughter and is with about $500. The tractor cost $13,000. 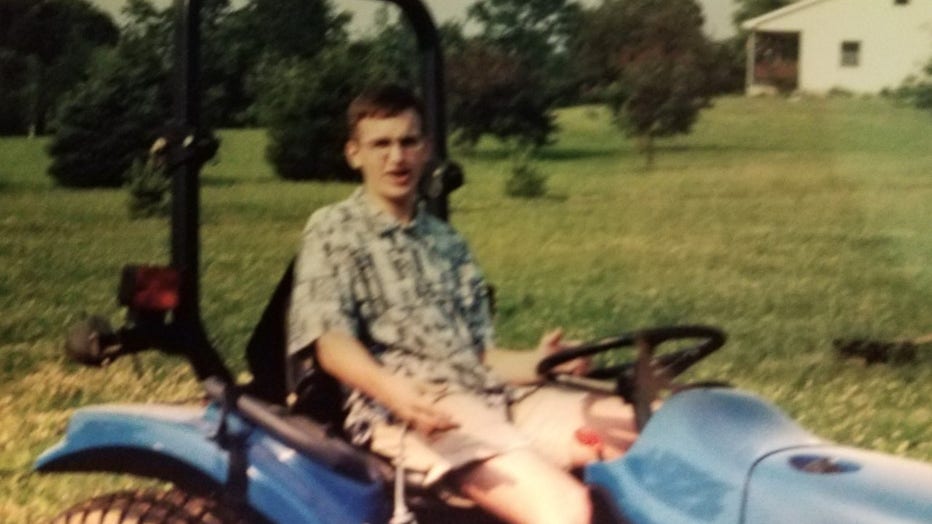 There is no surveillance video showing the theft but deputies believe there was more than one suspect involved.

“The hope is that somebody recognizes a photo of this tractor and has seen it somewhere and can call it in. The victim does have the VIN number for it, so we're able to identify it. It is entered in the system as stolen, so if anybody sees this tractor driving around, that'll obviously be a clue to us that it's probably stolen and we can check on that, so that's kind of all the tips and all the leads we have right now, which isn't a lot,” said Sgt. Ryan Abbott.

If you know where to find the tractor or go-kart or who stole them,, remember it is anonymous to submit information to Crime Stoppers of Puget Sound and you will get a cash reward of up to $1,000 if your tip helps solve the case. Use the P3 Tips app on your smart phone to submit the tip and any photos you may have, or call the hot line at 1-800-222-TIPS(8477).