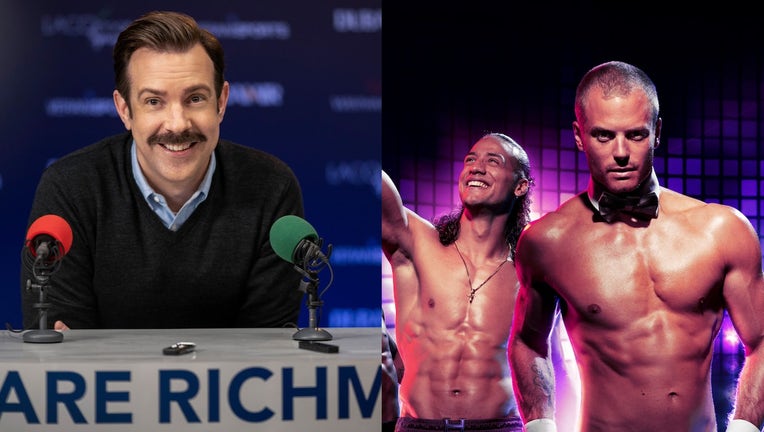 CHICAGO - The TV landscape grows more crowded by the day, but never fear: We’re here to help. Here’s our rundown on the weekend in TV for Aug. 6-8, 2021. 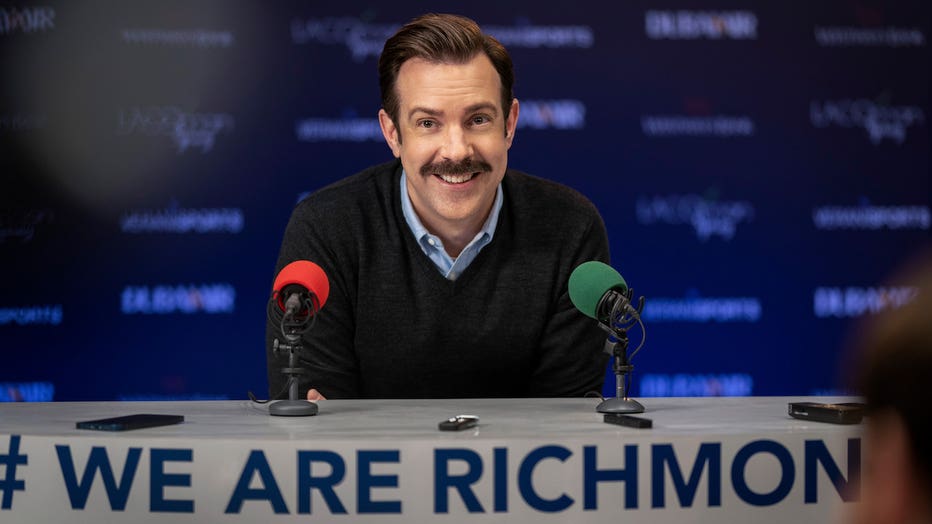 "WWE’s Friday Night Smackdown" (FOX, 8 p.m./7 p.m. CST): With the 2021 SummerSlam fast approaching (Aug. 21, mark your calendars!) it’s safe to assume that tonight’s SmackDown will continue to fan the feuding flames. We’re not predicting another John Cena appearance this weekend — the groundwork has already been laid for SummerSlam’s anticipated Cena/Roman Reigns confrontation, and besides, Cena’s a little busy saving the world with "The Suicide Squad." But it should be plenty eventful all the same.

Related: Prep for ‘The Suicide Squad’ by watching this cult classic (for free)

"Ted Lasso" (Apple TV+, 12:01 a.m. EST): Ashley Nicole Black, who’ll be competing against herself for an Emmy this year, pens today’s "Lasso," winningly titled "Do the Right-est Thing." Expect this episode to continue the show’s (and Jason Sudeikis’) hot streak, but don’t count on Richmond breaking out of its ties-only rut just yet.

Saturday, Aug. 7: Grab your popcorn and watch some "Men at Work" 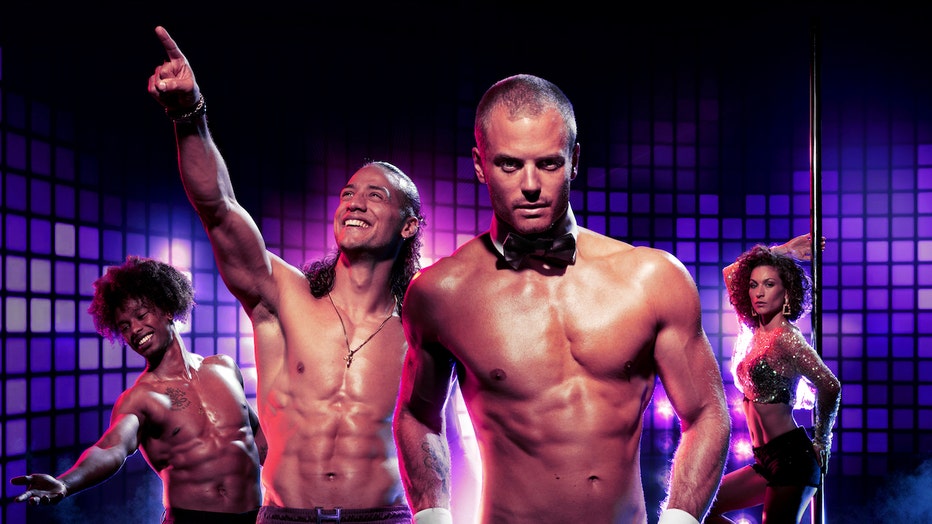 "Men at Work: Miami" (Tubi, currently streaming): Surprise is a key element in any good comedy, and "Men at Work: Miami" has more than its share. After a breakup, a charming exotic dancer (Jim Bakkum) and his best friend (Martijn Fischer) head to Miami to open a strip club, and as you might suspect, hijinks ensue. The second highest-grossing Dutch film of 2020 arrives on Tubi in two forms. There’s the original subtitled version, here making its North American premiere, but for those averse to subtitles, Tubi is also home to the world premiere of the English-language dubbed version. Either way, go ahead and fill that "Magic Mike XXL"-shaped hole in your heart with these nice Dutch lads. Tubi is owned by the FOX Corporation.

Sunday, Aug. 8: Put your seatback and tray table in the full upright position and prepare to land on "Fantasy Island" 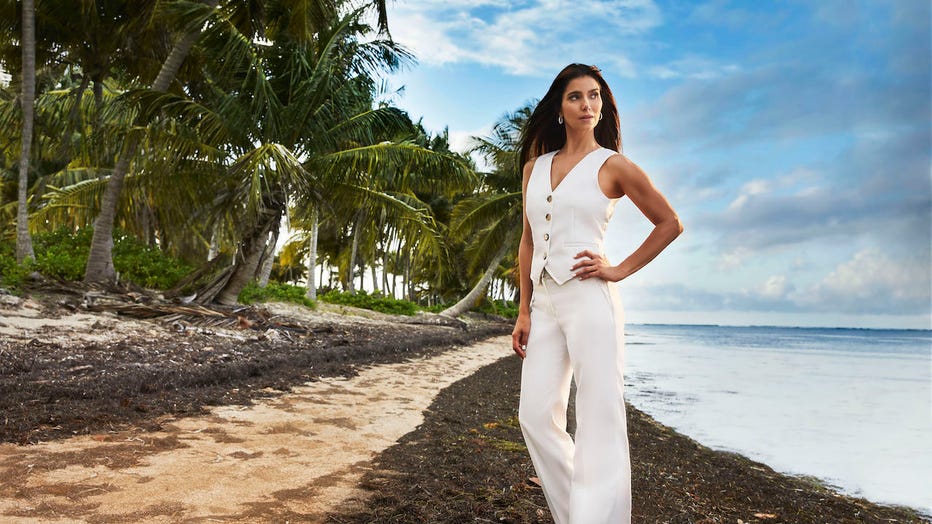 "Welcome to the New Fantasy Island" (FOX, 9:30 p.m.): We regret to inform you that this wish-fulfillment drama doesn’t properly premiere until Tuesday, but this behind-the-scenes special should make the wait more tolerable. Get a look at the lush Puerto Rican scenery, learn "how the iconic series was re-imagined with new characters and visitors", get an insider perspective on the filming of the pilot and of course, most importantly, start coveting the updated white suit.

If that’s not enough for you, you can also check out the original on Tubi.