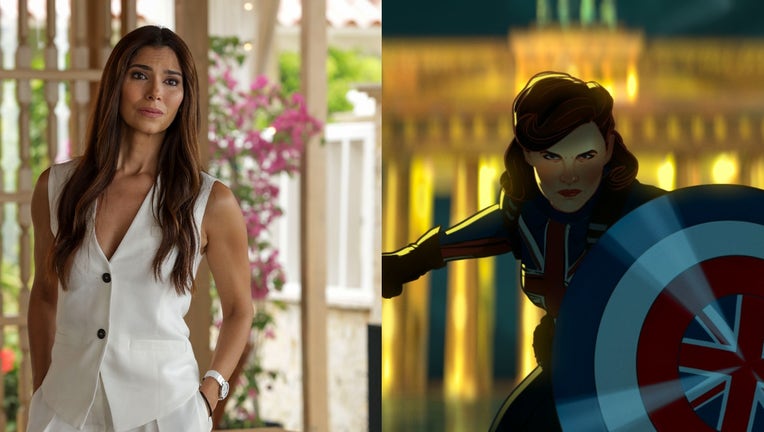 Roselyn Sánchez in the series premiere of "Fantasy Island" (Laura Magruder/FOX) and an image from Marvel's "What If...?" (Marvel Studios) 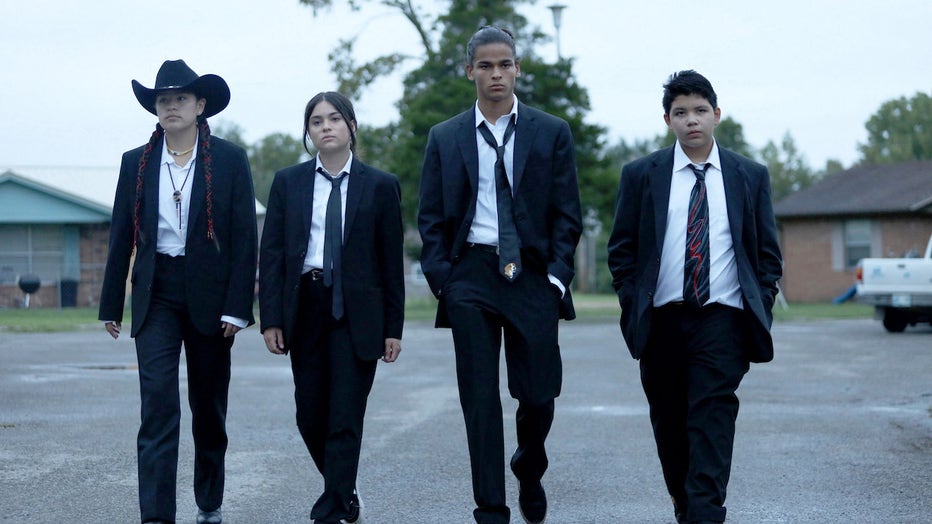 "Reservation Dogs" (FOX on Hulu, 12:01 a.m. CST, series premiere, first two episodes): In this new half-hour comedy, co-creators Taika Waititi ("Thor: Ragnarok") and Sterlin Harjo follow "four Indigenous teenagers in rural Oklahoma who steal, rob and save in order to get to the exotic, mysterious and faraway land of California." Our quick review: The show’s existence is newsworthy on its own— according to FX, "every writer, director and series regular on the show is Indigenous" — but it would top our list this week based on quality alone. This is an excellent series. With sharp wit and even sharper teeth, "Reservation Dogs" tells a deeply-felt story that’s riddled with pop culture references and anchored by the excellent performances of its four young stars, particularly D’Pharaoh Woon-A-Tai, who plays the titular group’s de facto leader, Bear. Not to be missed.

"Hell’s Kitchen" (FOX, 8 p.m./7 p.m. CST): You know what they say: If you can’t take the heat, get out of the spelling bee. In this week’s tense episode, the teams must brush off the ol’ language skills in a game of Spells Kitchen, which tests the prowess of the chefs as cooks and spellers. But in "A Game Show From Hell," that’s far from the only challenge. As if Gordon Ramsay would ever let the teams skip dinner service for a spelling bee.

Tuesday, Aug. 10: You are now landing on ‘Fantasy Island’ 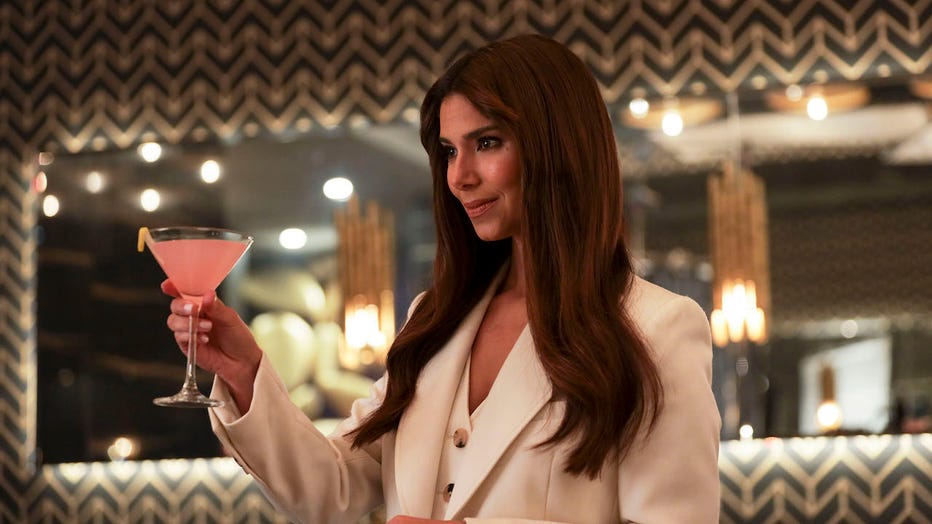 "Fantasy Island" (FOX, 9 p.m./8 p.m. CST, series premiere): This reboot of two other "Fantasy Island" series (the original television series, which premiered in 1977, and a one-season revival of the series that aired 14 years later in 1998) has much to recommend it. Beautiful scenery! Fascinating characters (including guest star Bellamy Young’s Christine)! Inspiring stories! A really chic white suit! Roselyn Sánchez stars as Elena Rourke, the grand-niece of the iconic Mr. Rourke, who arrives on the island ready to uphold her family’s legacy and help her guests get the things they never knew they really needed. This station is owned by the FOX Corporation. 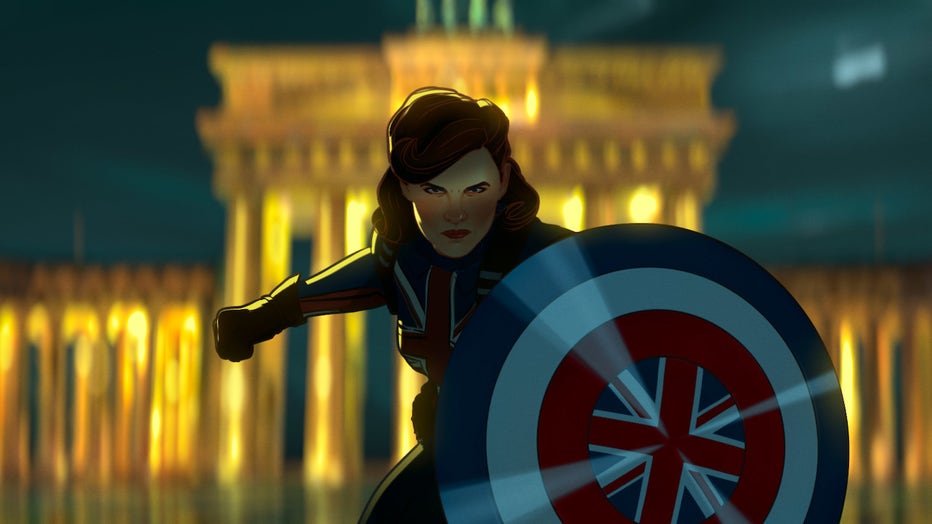 Captain Carter in "What If...?" Image: Marvel Studios

"What If...?" (Disney+, 3:01 a.m./2:01. a.m. CST, series premiere): The latest Marvel series to arrive on the Mouse House streamer "flips the script on the MCU, reimagining famous events from the films in unexpected ways." "What If...?" is Marvel Studios’ first animated series, and will feature the voices of MCU favorites like Chris Hemsworth, Hayley Atwell, Samuel L. Jackson, Mark Ruffalo, Michael B. Jordan, Natalie Portman, Sebastian Stan, Benedict Cumberbatch, Tom Hiddleston and the late Chadwick Boseman. Watch for our coverage.

Thursday, Aug. 12: The MLB heads to the Field of Dreams 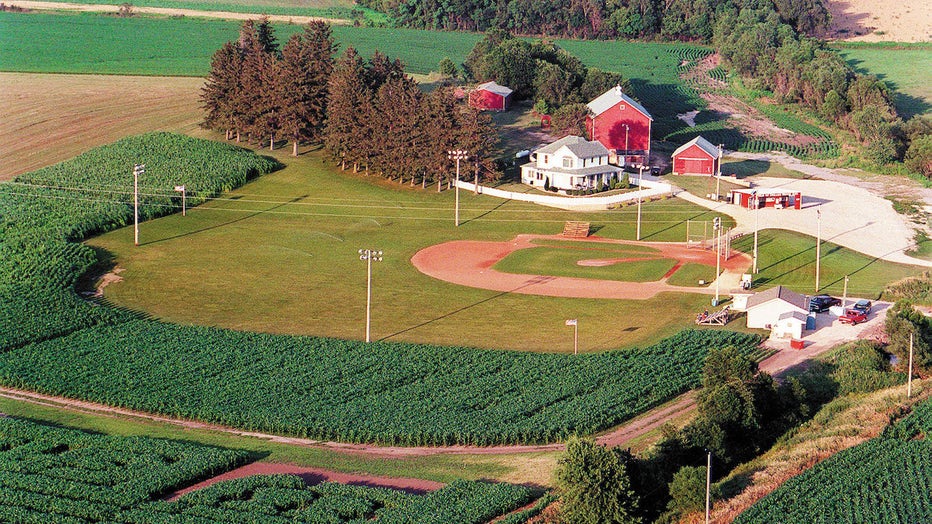 An aerial view of the famous "Field of Dreams" in Dyersville, Iowa. (Phil Velasquez/Chicago Tribune/TNS)

MLB at Field of Dreams presented by GEICO (FOX, 6 p.m.) After pandemic-related delays, FOX Sports heads to Dyersville, Iowa for the first-ever Major League Baseball game played in the state. A new field built next to the historic diamond featured in the 1989 film will host the Chicago White Sox and the New York Yankees. If the MLB builds it, the MLB will come. Feel the nostalgia!