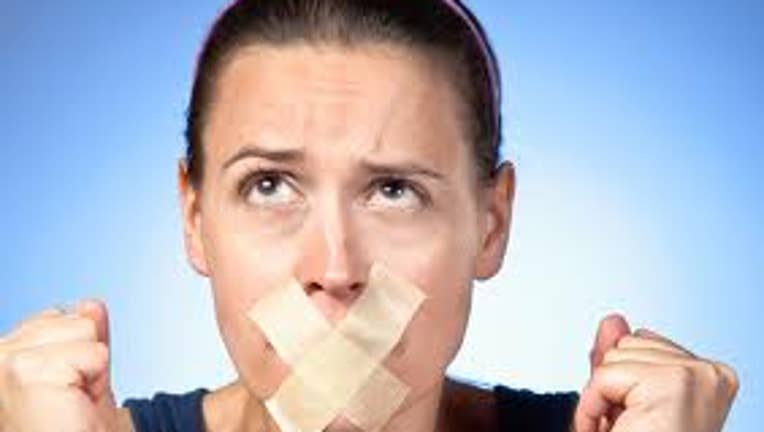 SEATTLE – Washingtonians are less likely to swear than anyone else in the country, according to mobile advertising firm Marchex.

The study, first reported on by the Seattle Times, analyzed more than 600,000 calls between customers and businesses last year. It studied for polite words such as "please" and "thank-you," and inconsiderate curse words. The study found one out of every 301 Washingtonians swore during phone conversations, the lowest rate in the country.

Massachusetts and Arizona round out the top three states where swearing isn't used often. The state with the highest number of potty-mouthers is Ohio, with one out of every 147 people swearing during a single phone conversation. Maryland and New Jersey also swore frequently in conversations.

According to the website Geekwire.com, 66 percent of most swear words came from men. The calls that had the most swearing were more than ten minutes long.

People are also twice as likely to swear in the morning, rather than the afternoon or evening, the study showed.