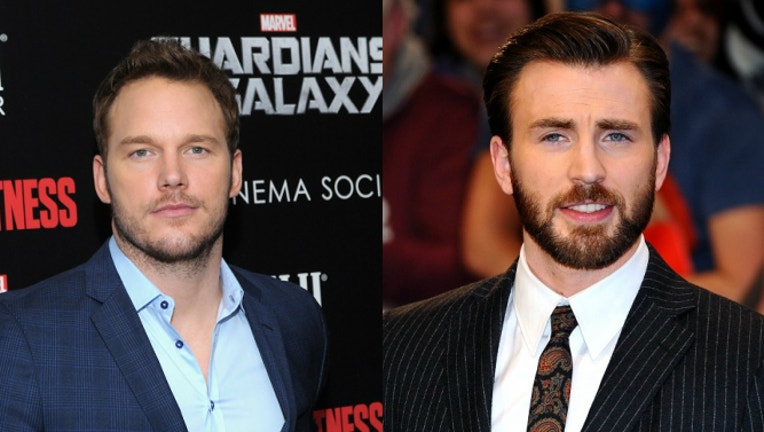 SEATTLE -- Despite the Seahawks devastating Super Bowl loss to the Patriots, some kids on both coasts will get a couple of special visitors.

Chris Pratt, who plays Star-Lord in the movie “Guardians of the Galaxy,” is a die-hard Seahawks fan. He had a wager on the game with Chris Evans, who plays Marvel’s “Captain America.”

If the Patriots won, Pratt would visit Christopher's Haven in Boston as Star-Lord.

After the Seahawks heartbreaking loss, Evans tweeted Pratt with some good news! The kids in Boston AND Seattle will each be getting a visit: