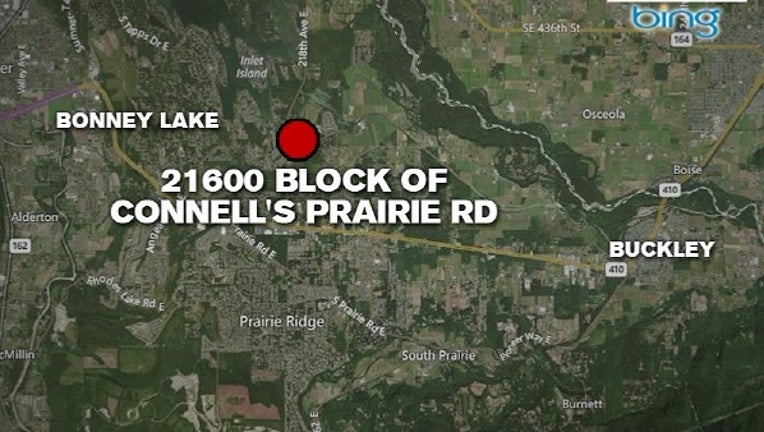 Search crews eventually located the pilot and confirmed that he was uninjured. He was not even transported to a hospital.

The firefighters found the crash site and determined that there was no fire or threat of fire in the wooded area.

“The pilot said that the fixed-wing aircraft was approximately 350 feet above the ground when it failed,” said East Pierce Acting Battalion Chief Tim McCoy. “He deployed a special parachute and the plane dropped to the ground.”

Cause of the crash has not been determined.