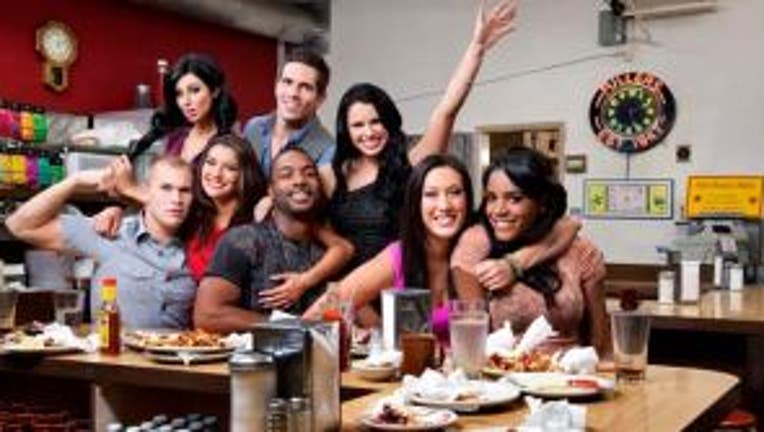 The cast of The Real World: Portland (Photo: MTV)

PORTLAND (KPTV) -- It's the Rose City's turn to be featured on the popular MTV show The Real World.

It's the 28th season for the show, but the first time it's been filmed in Portland.

The network has described the season as the most unpredictable yet, featuring a replacement roommate after one cast member leaves early.

The cast members lived in the Pearl District during filming of the show and worked at two local eateries.

Throughout MTV.com's promotion of the show, Portland is described as "hip," "trendy," "weird" and "not an intimidating city."

"It is just so incredibly cool and so weird and I think that's part of its charm," said Jonathan Murray, the show's executive producer. "There's definitely a 'there' there. You can quantify it, you can see it, you can feel it."

The cast also includes a little dog named Daisy, which makes the trip with one of the roommates.

Seattle was featured in The Real World show in 1998.