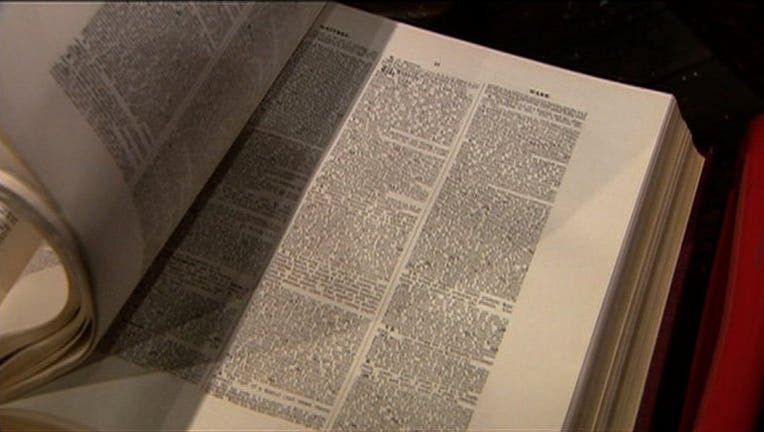 The Oxford Dictionary crowned "vape" as the 2014 Word of the Year. Other words on the shortlist included: Budtender, contactless, indyref, normcore, and slacktivism.

The noun -- a " term of endearment for one's romantic partner" -- was shown no love by Oxford Dictionaries, which instead selected "vape" as the 2014 word of the year.

According to a press release from Oxford, research showed the use of the word "vape" more than doubled in 2014 over the previous year. Couple that with the growth of electronic cigarettes into a multimillion dollar industry and the Oxford editors decided that the word's time had come.

"A gap emerged in the lexicon, as a word was needed to describe this activity, and distinguish it from 'smoking','" the Oxford press release says. "The word vape arose to fill this gap, and it has proliferated along with the habit."

Oxford's lexicographers grapple every year with a list of potential winners. Last year, "selfie" -- "a photograph that one has taken of oneself, typically one taken with a smartphone or webcam and uploaded to a social media website" -- trumped "bitcoin" and "twerk" to take the honor.

In addition to "vape" and "bae," this year's shortlist included:

Relating to or involving technologies that allow a smart card, mobile phone etc. to contact wirelessly to an electronic reader, typically in order to make a payment

The referendum on Scottish independence, held in Scotland on September 18, 2014, in which voters were asked to answer yes or no to the question "Should Scotland be an independent country?"

A trend in which ordinary, unfashionable clothing is worn as a deliberate fashion statement

Actions performed via the Internet in support of a political or social cause but regarded as requiring little time or involvement, e.g. signing an online petition or joining a campaign group on a social media website