'The One That Got Away' premieres on Prime Video

'The One That Got Away,' is a unique reality dating series that reunites six singles with people they once knew, who are looking for a chance at love. (Credit: Prime Video/Amazon Studios)

LOS ANGELES - It’s been said that by the age of 25 most people have already met "the one" — they may just not know it. So, what if the person you’re meant to spend your future with is actually from your past?

It’s the premise behind "The One That Got Away," a new reality dating series that reunites six singles with people they once knew, who are looking for a chance at love.

WATCH FREE ON TUBI: Reality series "Don’t Tell the Bride" — get the app 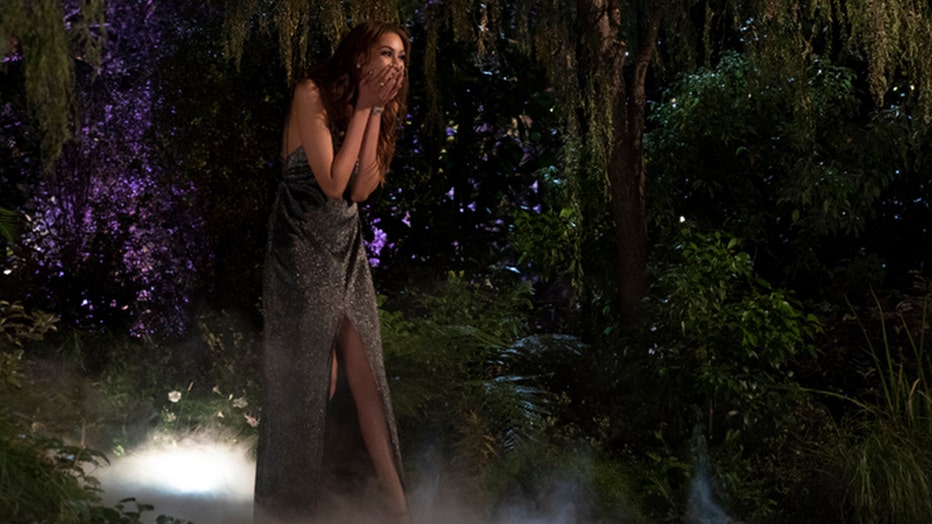 Allysa enters the portal on ‘The One That Got Away’ (Credit: Lisa Rose/Prime Video/Amazon Studios)

"I saw a lot of very real moments of self-realization and self-editing and trying to decide what the right next step forward was," Betty, 30, told FOX Television Stations. "It felt really human, it felt so vulnerable... I felt very moved to be so close to it."

During each episode, the contenders — Vince, Nigel, Jeff, Allyssa, Kasey and Ashley — will explore missed connections when people from their past enter "The Portal" looking for a chance at a relationship.

"Nothing really prepares you for that portal," Allysa told FOX. "We didn’t really know who was going to come through. We didn’t know how they [the producers] were finding the people. We just had to put our trust in a team of experts to help us find the love of our lives and see how it played out."

While the unique experiment will forge instant connections for some, it will cause dramatic conflict for others. 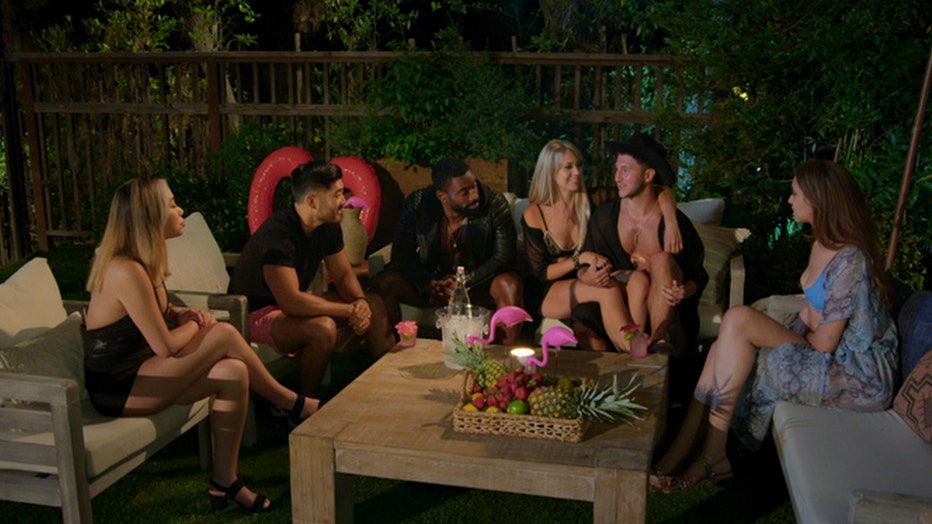 The cast of ‘The One That Got Away’ on Prime Video (Credit: Prime Video/Amazon Studios)

"I think when you watch, you will see each one of us gave you every single emotion we could of ever possibly gave," contestant Jeff added to FOX. "It was a lot of emotion all at one time for all of us."

The series is executive produced by Elan Gale, who previously produced other hit reality shows including "The Bachelor," "The Bachelorette" and "FBoy Island."

The series proves to be no easy undertaking for the cast, especially as "The Portal" continues to be full of surprises.

RELATED: ‘Love Off the Grid’: New reality series tests relationships in the wild

"It made me very, very grateful, of course, for my own relationship," Betty, who got married in 2020, continued. "When you watch people on that journey and how beautiful and also painful it can be, I think it makes you really grateful for the thing that you have."

Vince, a contestant from Rancho Palos Verde, California, said he believed we can all relate to the notion of ‘the one that got away’ and hopes the show will prompt viewers to start reaching out to people from their own past.

"The potential of a romance that is happening because of this show in someone’s personal life — I think that’s such an incredible possibility that could happen," he shared.

WATCH FREE ON TUBI: Take a mental break with "The Joy of Painting with Bob Ross" — get the app

But, whether it’s a best friend, childhood crush or a stranger met just once, Betty said the whole point of the show is that love can be found in very unexpected places.

"I think all of us found love in some capacity," Vince added.

Binge next: "The Real Dirty Dancing"

"So You Think You Can Dance" fave Stephen "tWitch" Boss hosts this unique reality dance competition, in which famous folks master (or attempt to master) legendary dances from the beloved movie. Will they have the time of their lives? You’ll have to get out of that corner and watch to find out. Reality competition series. Rated TV-14. One season streaming on Tubi.

How to watch "The One That Got Away"

You can stream all 10 episodes of "The One That Got Away" starting June 24 on Prime Video.

About the writer: Stephanie Weaver is a Los Angeles-based journalist. She is a host of the national streaming show, LiveNOW from FOX, and is a digital reporter for FOX TV. Find her on Facebook and Instagram at @StephWeaverTV.