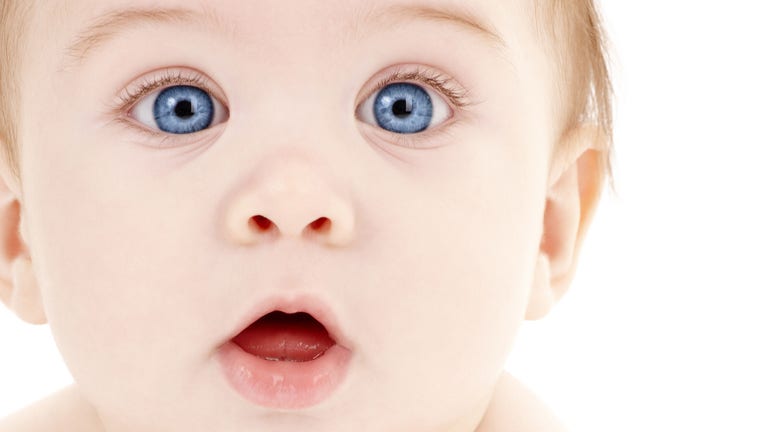 (CNN) -- Michael and Jacob, your reign has ended.

In 2013, for the first time since 1960, a new name unseated Michael or Jacob as the most popular for newborn boys. That's according to the Social Security Administration, which releases the list of most popular baby names each year.

Sophia held the top spot for girls for the third year in a row, though Sofia with an "f" is crawling up the list: The latter reached its highest spot ever, at No. 13, the Social Security Administration said.

The fastest riser for boys, Jayceon, is the birth name of the rapper know as The Game. He has a reality series on VH1, "Marrying The Game," which follows his life as a rapper and father of three. The show premiered in late 2012 and started having an effect on naming trends in 2013, the agency said.

Daleyza's rise might have resulted from the influence of a popular Spanish-language cable TV series, "Larrymania," which airs on mun2, the agency says. In the show, Daleyza is the young daughter of Larry Hernandez, an American regional Mexican singer and reality TV star.