Exclusive 1st look at Season 7 of 'The Masked Singer'

According to the sneak peek video released by FOX, the seventh season will feature a new twist.

LOS ANGELES - Get ready! America’s favorite guessing game "The Masked Singer" is set to kick off Wednesday, and FOX is giving an exclusive first look at the new season.

According to the sneak peek video released by FOX, the seventh season will feature a "new twist."

Three new teams will battle it out: The Good, The Bad and The Cuddly — which is also the season’s new slogan.

This time around, a whopping 15 mystery celebrities will join the show and sing their hearts out for a chance to win the coveted "The Masked Singer" Trophy.

And, once again, Jenny McCarthy, Ken Jeong, Robin Thicke and Nicole Scherzinger will grace the show as panelists, vying for the chance to win the Golden Ear Trophy. 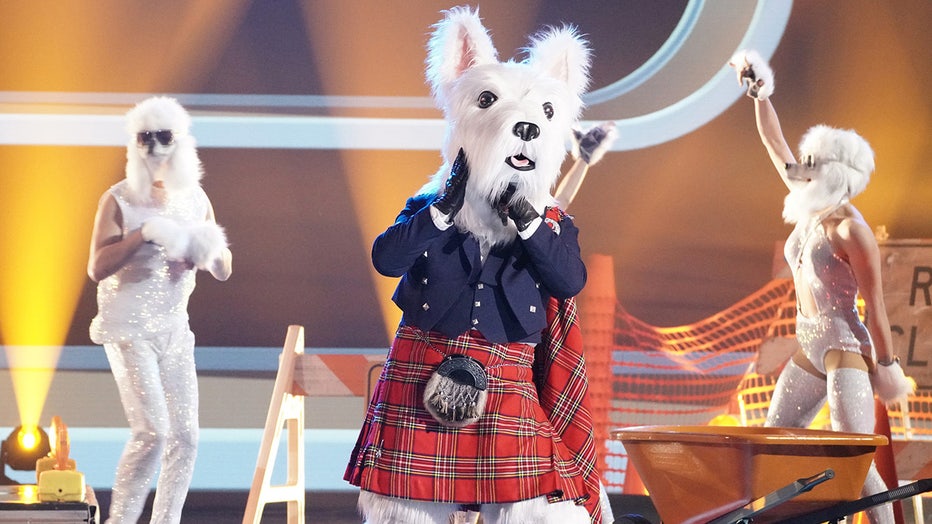 "The Masked Singer" is a top-secret singing competition in which celebrities face off against each other and appear in elaborate costumes with full face masks to conceal their identities.

The singers may attempt to throw off the crowd, but keen observers might pick up on tiny clues buried throughout the show. Each week, a singer is eliminated – and then reveals his or her true identity.

Last month, FOX gave additional exclusive details about the new season, including a behind-the-scenes look at some of the costumes.

One of the costumes revealed included Thingamabob — a creature rocking a sequined suit, pointy teeth and large ears.

And while the costume is scary good, it’s sure to leave everyone stumped about who could be under the Thingamabob mask.

Could there be any relation to Thingamajig — a masked celebrity contestant from Season 2 of the series?

If you can remember the series’ second season, Thingamajig turned out to be Miami Heat NBA player Victor Oladipo. So, could this mean Thingamabob is also a celebrity basketball star? 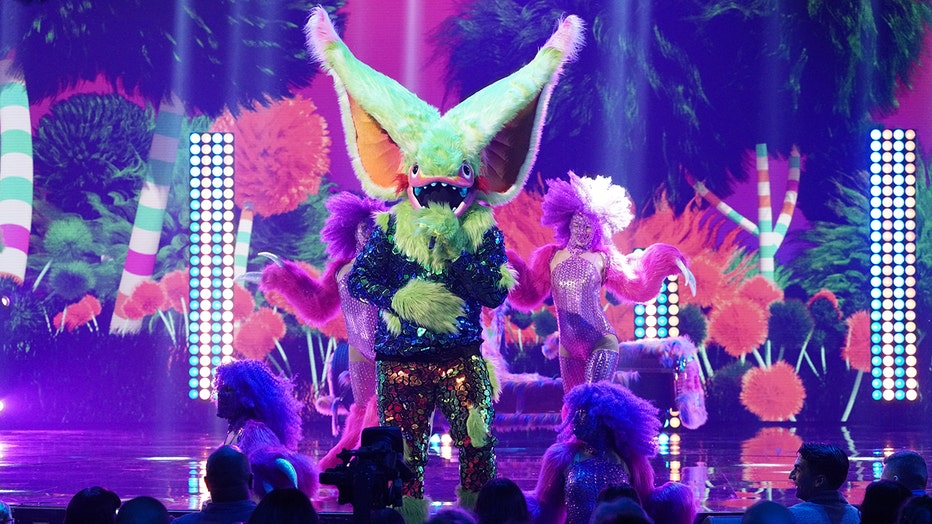 Only time will tell.