In case you were wondering, the price tag for the war in Iraq could eventually top $6 trillion.

Tuesday marks the 10th anniversary of the U.S. invasion, occupation and slugfest of Iraq, which, lest we forget, was begun in the name of protecting us from weapons of mass destruction that never existed.

A study by Brown University's Watson Institute for International Studies finds that the war has cost $1.7 trillion so far, with an additional $490 billion in benefits owed to war veterans. 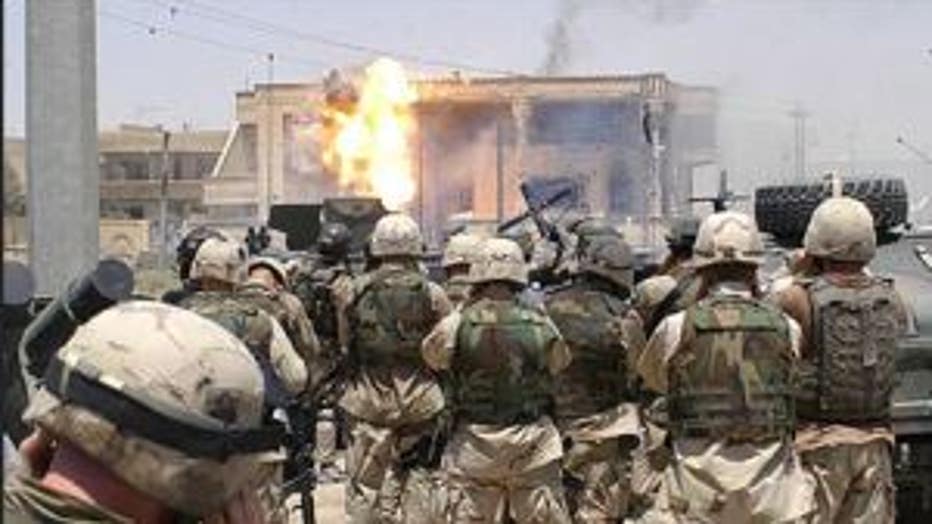 Those costs could grow to more than $6 trillion over the next 40 years, the report concluded.

The war has killed at least 134,000 Iraqi civilians and may have contributed to the deaths of as many as four times that number. Factoring in security forces, insurgents, journalists and aid workers, the death toll rises to an estimated 176,000 to 189,000.