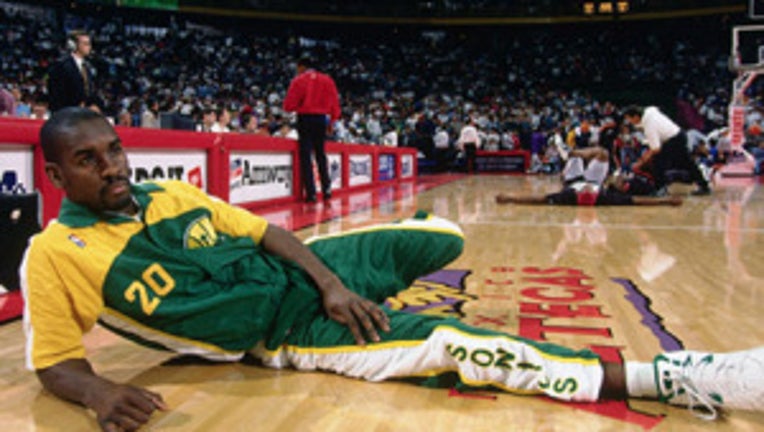 According to Scott Howard-Cooper of NBA.com, the nine time all-star who played 17 seasons in the NBA will officially be announced into the Hall of Fame Monday. Payton played 12 seasons with the Seattle SuperSonics, leading the team to the 1996 NBA Finals, where the team lost to the Chicago Bulls.

In his 17-year career, Payton played for five different teams, including the LA Lakers and the Miami Heat. Payton, nicknamed "The Glove", averaged 16 points, four rebounds and seven assists during his career. He was also elected to the NBA's all-defensive team nine times.

Payton will be officially inducted to the Hall in Springfield, Mass., in a ceremony later this year.