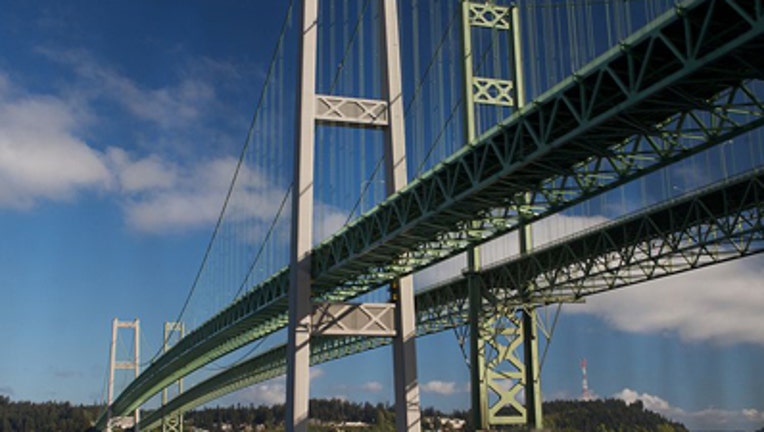 The well-known LGBT magazine the Advocate has named Tacoma the gayest city in America -- and trailing at No. 3 is Spokane.

Here's what they had to say about Tacoma: "Book a charming B&B, dine at the gay-owned Pacific Grill (PacificGrillTacoma.com), and dance the night away at The Mix (TheMixTacoma.com), and you’ve got a great recipe for a Northwest honeymoon. The center of LGBT life in Tacoma is the St. Helens District, where the nightlife is plentiful, with some venues rivaling nearby Seattle’s. When the indoor fun is done, the environs offer stunning forests and oceans in fairy-tale settings. Consider visiting in July, when the weather is great and Tacoma celebrates pride at Out in the Park (OutInTacoma.com)."

For the complete list of the country's gayest cities, go here.