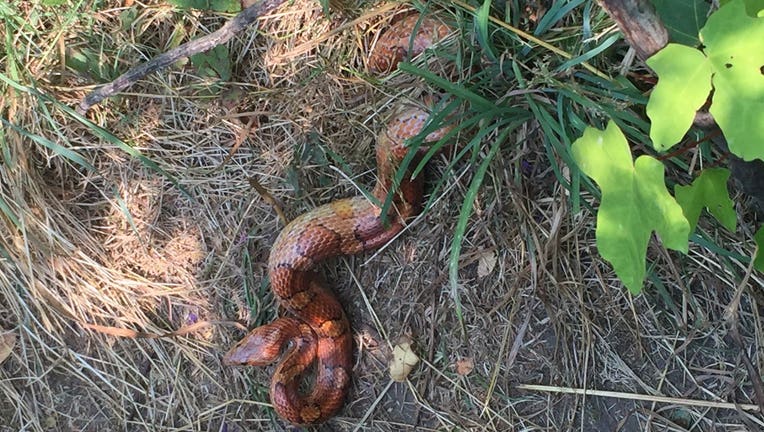 The city department said the snake was seen at the top of the sandy bluff in the park, and that staff was roping off the area.

But Seattle Parks said later in the day that the Woodland Park Zoo took a look at the photo of the snake taken by a park visitor and said that's not a copperhead, but a non-poisonous corn snake.

Seattle Parks said corn snakes are not native to Washington state either, and it likely came from a pet owner. 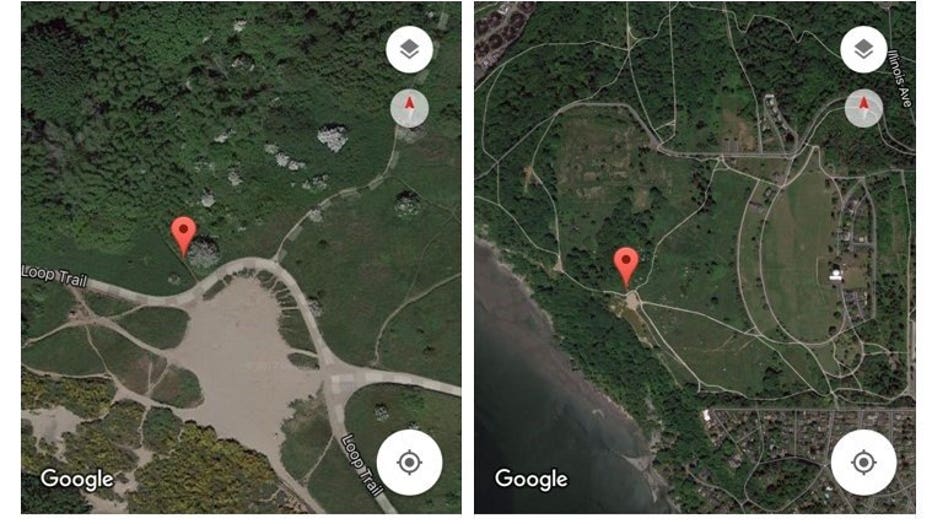