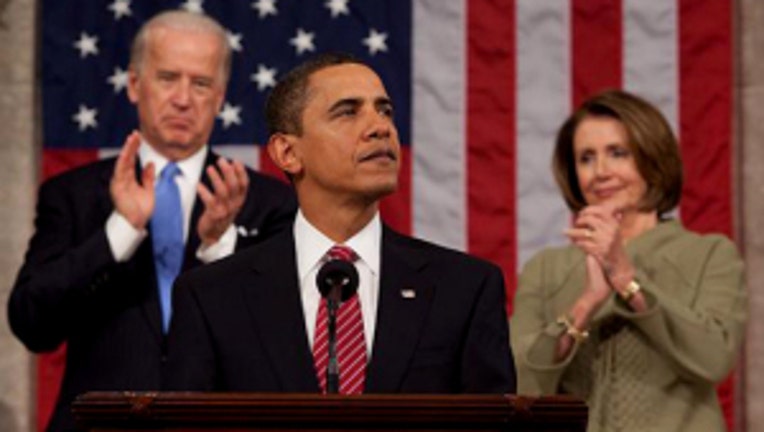 (CNN)- President Barack Obama will narrowly win the presidential vote in Florida, CNN projected, based on updated vote totals provided by the counties to the state by Saturday’s noon deadline.

Obama won the state with 50.01% of the vote compared with 49.13% for GOP nominee Mitt Romney, according to those numbers. The incumbent's margin of victory was just shy of 74,000 votes.

The state's 29 electoral votes have proved decisive in the past and were expected to be important this year.

But Obama ran the board on Election Day, and it was another heavily contested battleground, Ohio, that put Obama over the top.

Obama's narrow victory in Florida means he has swept all eight of the states CNN, along with other media outlets, rated as "toss-ups," where the vote was within reach of either candidate.

Heading into Election Day, polls had showed a particularly tight race in Florida, a state that is no stranger to close presidential races. Since 2000, the contest has never been decided by more than 5 percentage points.

Obama outspent Romney in television advertising in the state, according to CNN consultant Kantar Media/CMAG, although Romney visited the state more. Obama spent $69.5 million on ads in Florida to Romney's $42 million. Romney made 33 visits to the state, compared to Obama's 24.