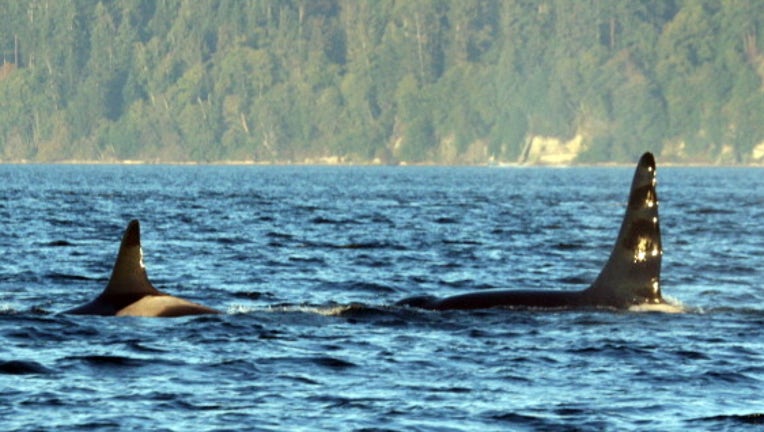 That's because, in Alaska, where seaplanes are common, you just might land on a whale.

Last week in tiny, remote Angoon, Thomas Hamm was shooting video of a seaplane coming in for a landing.

It was a mundane scene in the island community that's only accessible by boat or seaplane.

The video starts out normal. But as the plane lowers, it's clear something is different about this approach.

"All the sudden, the pilot advanced the throttle and I didn't know why. I thought, 'Oh something must be wrong,'" Hamm told CNN.

That something was a whale, a humpback, swimming just under the surface.

For a moment, it appeared the whale and plane would collide.

But the pilot pulled up, getting just enough lift to avoid the mammal.

Later Hamm showed the pilot the video he shot.

Hamm said the pilot told him he didn't notice the whale; he reacted to the commotion on the shore. Guys were pointing and yelling.

Right as the pilot pulled up, the whale breached, clearing his blowhole and drenching the plane's windshield.

That's one way to make a splash.