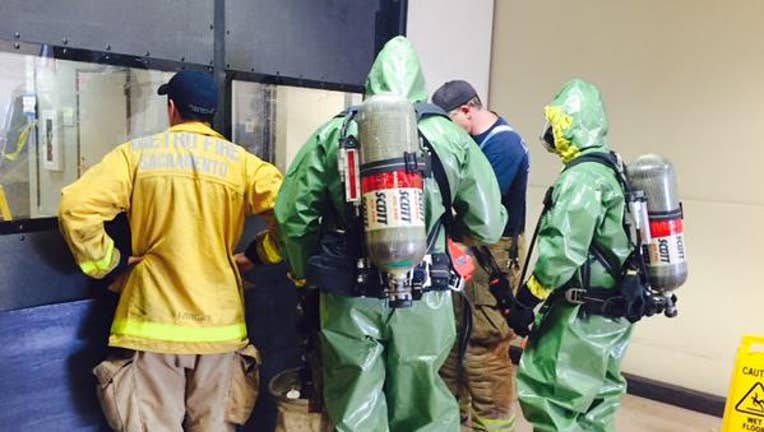 SACRAMENTO, California -- A local franchise tax board a surprise delivery Tuesday that prompted a full hazmat response from fire and police.

Sacramento Metro Fire said crews were called to the Sacramento County Franchise Tax Board to investigate a package containing an unknown brown substance.

No one was injured and it is unknown who sent the package.