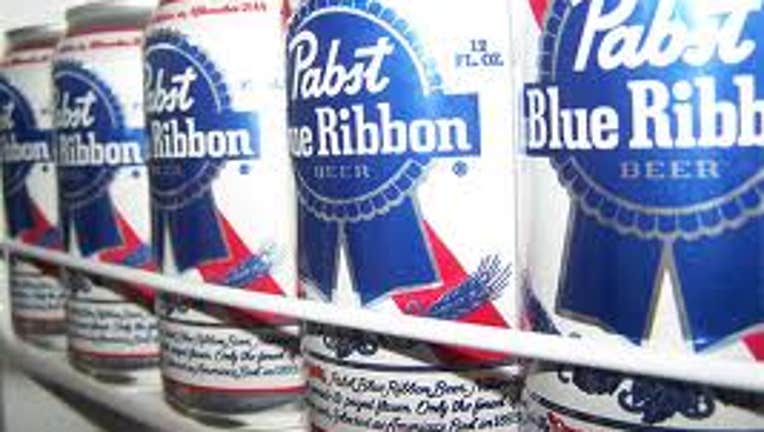 SEATTLE -- As the weather heats up and we head outside, it goes without saying that a cold one is often the perfect companion as you gaze out on the Sound, grill a steak or just kick back and relax. But with the warm temperatures comes warm beer -- and a warm one, instead of a cold one, can really put a damper on things.

There are lots of remedies to keep your beer chilled, few have actually tried to examine what actually makes a cold beer warm, but leave it to two University of Washington professors to explain the scientific phenomenon. It turns out that condensation -- those droplets of water that collect on your beer can or glass of tea -- actually generate heat, in turn, warming your drink.

On the UW website, professor Dale Durran said that they began investigating the role condensation plays in heat generation a few years ago. While Durran knew there are plenty of examples of evaporative cooling, there are not that many for the reverse effect, heating. The article goes on to say that Durran thought he could use droplets that form on a cold canned beverage as an example of such heating and after a "quick, back-of-the napkin calculation" he realized the heat "released by water just four thousandths of an inch thick covering the can could heat its contents by 9 degrees Fahrenheit."

So there you have it -- that "sweat" on your beer can doesn't just reflect the temperature difference between a cold can and warm air -- the droplets are actually heating up your drink. Alas, there is a relatively simple solution -- a beer koozie while insulate the can and keep condensation from forming on it, Durran said.