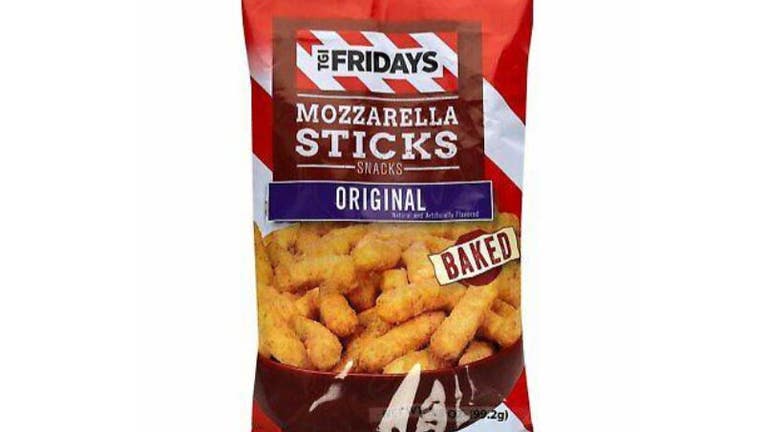 An Illinois woman is suing the makers of TGIFriday’s mozzarella sticks snacks because contrary to its name, the pre-packaged snack doesn’t contain any mozzarella cheese.

The lawsuit, filed in federal court in Illinois, seeks class-action status against Utz Quality Foods’-owned Inventure Foods, the maker of the snacks, over "business practices that are unlawful, unfair and deceptive."

According to the lawsuit, Amy Joseph bought a six-pack of the branded mozzarella sticks snacks from Amazon in January 2021. She paid $22.95. It wasn’t until after they arrived that she realized the snacks contain cheddar cheese, not mozzarella.

"Since Plaintiff’s decision to purchase the Products was based on her belief that they were mozzarella sticks — which, by definition, contain mozzarella cheese — the products that Plaintiff purchased were rendered worthless to her," the lawsuit states. "In other words, Plaintiff received none of what she bargained for."

Joseph’s lawyer claims that federal law would require the bags to include the word "imitation" to note that they are not made from mozzarella, but the word doesn’t appear anywhere on the bag.

"Had Plaintiff and Class members known the truth — i.e., that the Products do not contain any mozzarella cheese — they would not have been willing to purchase them at all," the lawsuit states.

"In other words, the term ‘mozzarella sticks’—as it is commonly used in modern society—refers to a food that features mozzarella cheese as its primary ingredient," the lawsuit states.

The lawsuit is seeking unspecified "actual, punitive, enhanced, and statutory damages," as well as the "disgorgement of Defendants’ ill-gotten gains and restitution of money inequitably obtained by Defendants."
Plaintiff and the Class members;

A judge ruled in November that the case can move forward, but it removed TGIFriday’s from the lawsuit. 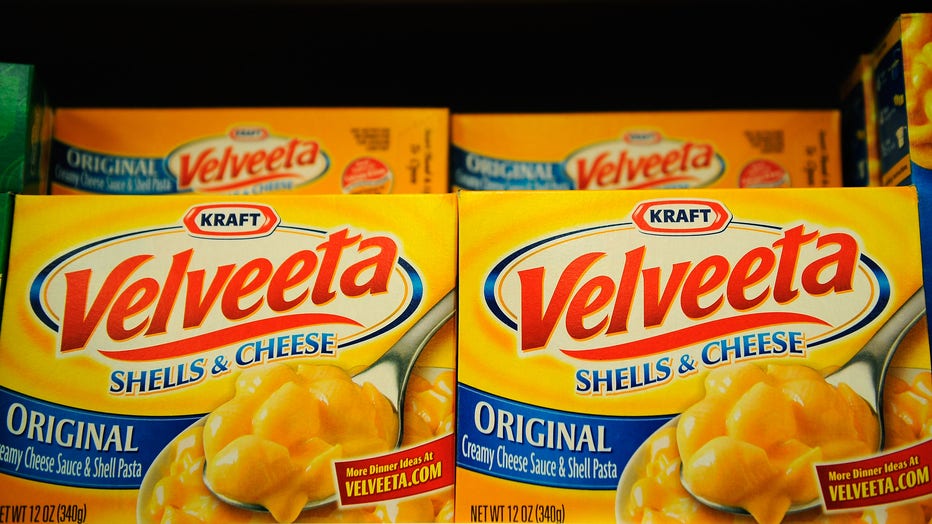 Ten days before a Chicago judge ruled on the mozzarella case, a Florida woman filed a lawsuit against Velveeta alleging that the statement on its microwavable shells and cheese meal is false and misleading because the product takes longer to cook than the advertised 3 ½ minutes, FOX 35 Orlando reports.

Amanda Ramirez, of Hialeah, Florida filed the class action lawsuit against the Pennsylvania company on Nov. 18, alleging that she wouldn't have purchased the shells and cheese products or paid as much if the preparation time was correct.

READ MORE: McDonald’s McGold Card: How you can win free food for life

Ramirez is asking Velveeta to cease its "deceptive advertising" and inform customers that it will take longer than 3 ½ minutes to prepare the meal, the suit states. Ramirez is also seeking $5 million in damages.

The suit also alleges that Velveeta sold the product at higher prices than it would have if the product was labeled correctly.

FOX 35 Orlando contributed to this report.