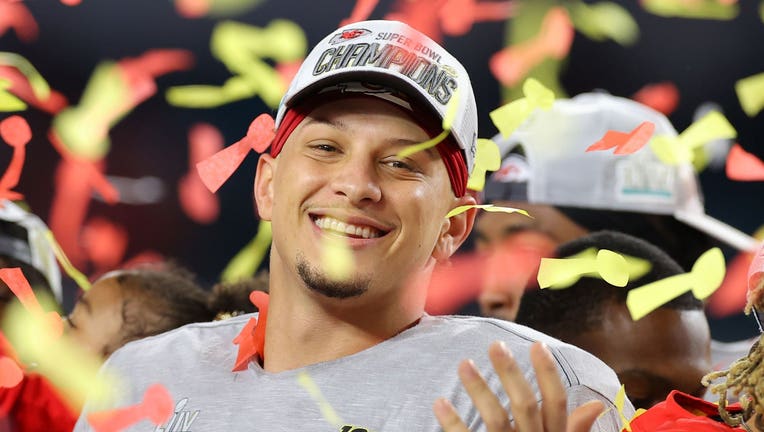 Every year, the Super Bowl MVP is celebrated at Disney World with a parade the day after the championship game. This year, a 10-year-old Austin boy named Nathaniel joined Mahomes at the Disney World parade as part of the Make-A-Wish program.

Disney says this is the first time the company has done anything like this.

Mahomes and the Chiefs won Super Bowl LIV 31-20 over the San Francisco 49ers with three fourth-quarter touchdowns. Mahomes finished with 286 passing yards and two touchdowns to lead the Chiefs to their first world title in 50 years.

The 24-year-old became the youngest quarterback to be named Super Bowl MVP. A product of Whitehouse, Texas, and Texas Tech University, Mahomes is also the first quarterback from a Texas university to win the Super Bowl as a starting quarterback.

Disney Parks also announced a $1M donation to Make-A-Wish in honor of Mahomes.