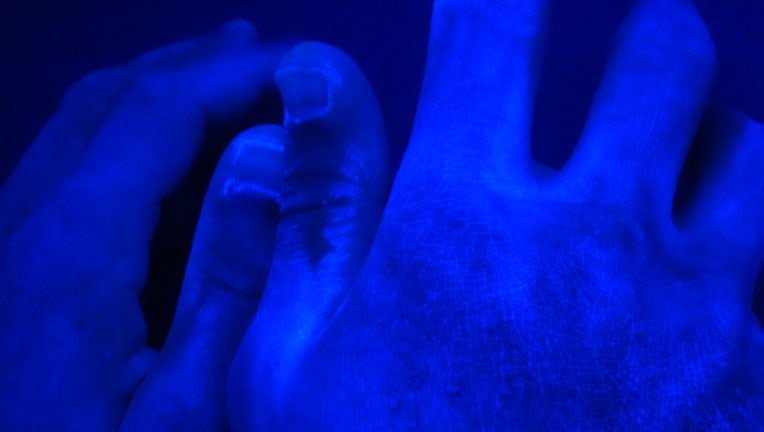 SEATTLE -- Experts say washing your hands this flu season is more important this year because of the ineffectiveness of the flu vaccine; people should wash their hands for at least 20 seconds and do it several times a day.

Mary Anne Draye, a professor at the University of Washington School of Nursing, said, "We are experiencing an epidemic of flu. Rather than feel like a total victim there are some things you can do."

Experts say this is one of the worst flu seasons in a decade. A CDC study showed Washington state had some of the highest reported cases of flu-like illnesses in the country. Over 70 people have died this year alone in Washington state because of the flu.

Draye said washing our hands is one of our best defenses against the virus.

"It’s friction that helps with the soap and water and you have to do it for 20 seconds so we usually advise people to hum the happy birthday song twice," Draye said.

The UW School of Nursing has a unique test to show how well students wash their hands. Students apply a special lotion to their hands and then try to wash it off using soap and water. Students then place their hands under a black light. Areas that glow reveal places where they didn't wash well enough.

Our test revealed several typical trouble areas where germs can remain even after washing. Those trouble spots were around the finger nails, on the backs of the hands and on the lower palm and wrist.

"When you’ve been out and you come back home wash your hands. The same thing for your children," Draye said.