Police: Suspect smoked meth before being 'jostled' awake when hitting 2 girls with truck

PIERCE COUNTY, Wash. - A man accused in a deadly hit-and-run of a 12-year-old girl in Pierce County, Washington told detectives that he smoked methamphetamine at a casino before getting behind the wheel of a stolen truck.

According to charging documents obtained by FOX 13 News, the investigation led detectives to 32-year-old Terry Kohl using surveillance video and matching the location of Kohl's movements via cell phone records on Jan. 14 and 15.

Kohl is suspected of hitting two 12-year-old girls in Midland on Jan. 15 and driving away from the scene. One of the two girls, Immaculee Goldade, was killed. Her best friend, Kathleen Olson, was hospitalized. 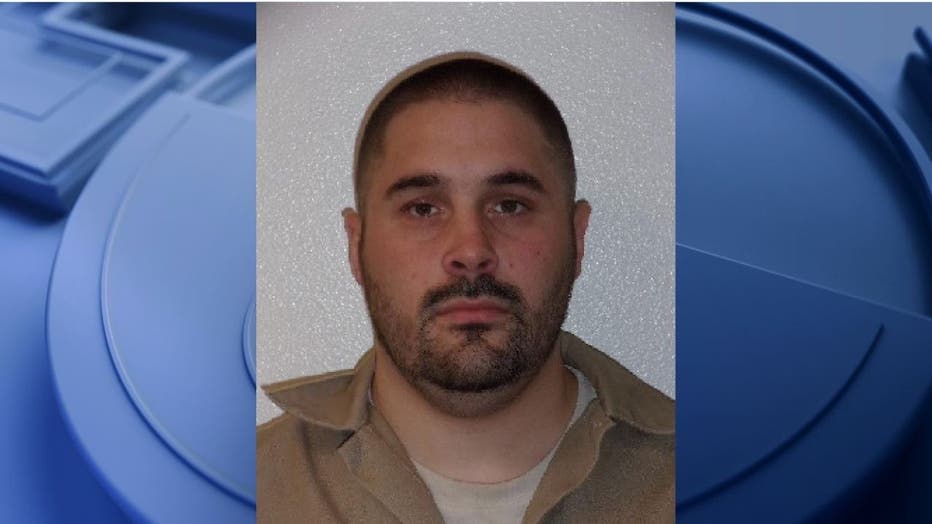 According to deputies, detectives had enough evidence to connect the suspect to a burglary at a business, where a work truck was stolen. The sheriff's department was granted a search warrant for Kohl's home and to place him under arrest.

The SWAT team went to Kohl's home before 6:00 a.m. on Jan. 26 where they said they found him working on a vehicle in his driveway. They said that vehicle, a Nissan pickup, had been reported stolen.

Detectives also said they found a gun about six feet away from Kohl which had been reported stolen in December.

Members of the SWAT team took Kohl into custody without incident.

Investigators believe the truck was going 39 mph when it struck the two girls who were walking on the shoulder of 104th.

Kohl admitted to investigators that he was driving the vehicle when it struck the two girls, according to the documents. Kohl told them that he woke up right after the collision when the truck jostled.

A candlelight vigil was held in honor of a 12-year-old girl who was killed over the weekend in a hit-and-run crash in Midland.

According to charging documents, detectives received multiple tips during the investigation. One resident said they contacted someone they believed to be the suspect who was asleep in his car in the middle of the road: "They advised they were able to finally rouse the suspect, who drove away."

Kohl appeared in court on Jan. 27 where a judge set bail at $1 million. He pleaded not guilty to all charges.

Family members held a candlelight vigil for Immaculee on Jan. 17. They said she was a beautiful soul who was kind and forgiving, during the vigil at Midland Elementary School. There were songs and prayers for both Immaculee and the Goldade Family.

"I just feel like, it’s beautiful how many people came out," said Imaculee’s aunt Rebeca Mayor. "You see all the faces here and all the candles. It overpowers all the evil that has happened here."

Her friend Kathleen Olson survived the hit-and-run crash and is now recovering from injuries at home. Her mom said everyone is going through moments of deep grief over the loss of Immaculee.

"They were holding hands and Kathleen said the last thing she remembers is Immaculee saying, ‘we’re almost home’ and the next thing she knew, she was in the ambulance with strange faces around her. She didn’t hear the truck coming. She didn’t know anything," said Rachel Olson, Kathleen’s mom. "I’m so relieved that Kathleen is okay, but the loss of Immaculee… Kathleen and Immaculee were on the phone every single day just talking and making plans and just doing what 12-year-old girls do and this is a tremendous loss."