Bullying can have devastating consequences.

Elizabeth Osgoodby, a bullied teen, said she’s been called "fat and ugly.” Angela Schadle said a fellow student "was like, you're fat, you're ugly, lice head!"

Kalani Castaneda, 16, said people have told her she “shouldn't exist.” and since her early teenage years, Castaneda has been diagnosed with depression and has attempted suicide. She’s even changed schools to get away from bullies. 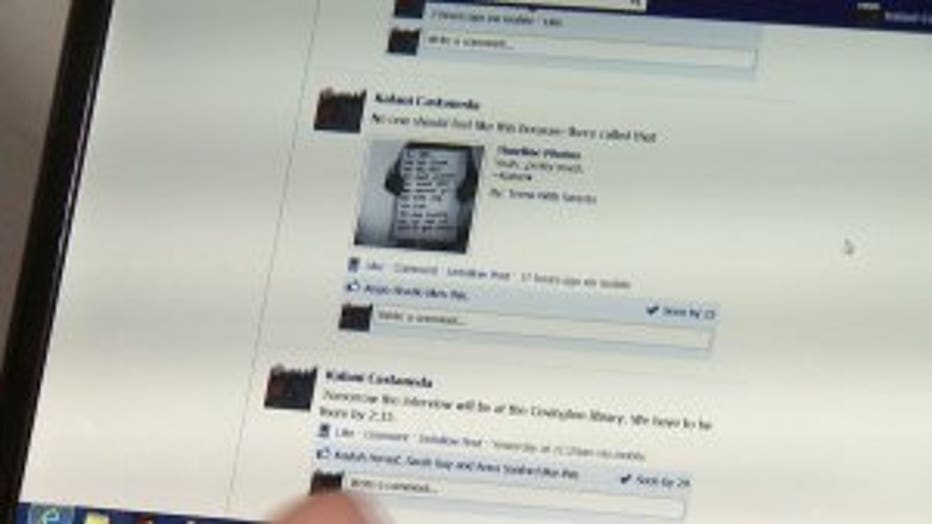 Now, these King County teens are hoping to use the power of the Internet to stand up to bullies.

After years of being bullied, a group of four girls created a Facebook page called "Get Up and Stand Up.” Within days, nearly 100 people "Liked" the forum on raising awareness about bullying.