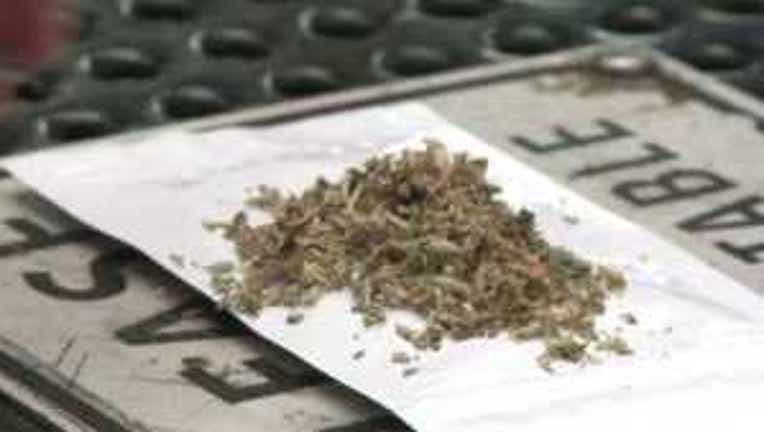 SULTAN, Wash. -- All across our area, in small towns and big cities, Spice is touching the lives of young people in the worst of ways.

"It’s like new but not really, like more people are starting to use it now," student Ally Kaeser said.

If they don’t use it, just about everyone knows someone who does.

"I heard that it’s actually kind of easy to get,” Kaeser went on to say.
The Snohomish County Sheriff’s Office is so concerned about spice that Monday they released this warning; that spice is out there, it is dangerous and it is being abused by teens.

"Because it hasn’t really been tested for human consumption, there are a lot of different things that can happen. We know that in Sultan earlier this month we had kids who suffering from seizures, hallucinations, vomiting; enough to be concerning,” Snohomish County sheriff’s spokeswoman Shari Ireton said.

Colby Taft is one of those kids.

He was smoking a type of spice called Black Voodoo.

He’s says it was his first time and definitely his last.

Colby recalls an out of body experience, then seizures and hallucinations, followed by six hours in the hospital.

"I assumed it was safe and it was not. It’s dangerous. It’s not marijuana. It’s just about as bad as meth, about as addictive as meth. I mean it should be treated the same,” former Spice user Colby Taft said.

Spice is legal for adults to use and can be found in smoke shops and convenience stores all over the Northwest.

It’s illegal for kids but no less popular.

Today’s warning puts schools and parents on notice that a danger lurks in our communities and it’s called spice.