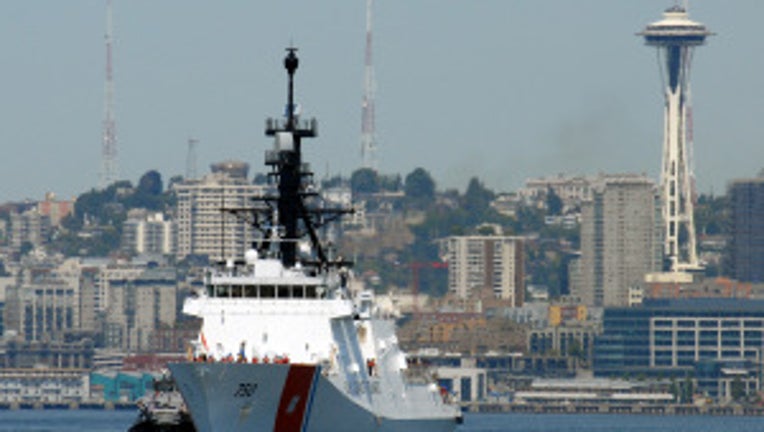 According to the Coast Guard, officials received word of a person in the water at about 6:55 p.m. A 45-foot rescue boat and a helicopter were dispatched from the Seattle station, and quickly found a boat sinking of Bainbridge Island with two teenagers aboard.

The two teenagers were taken on the rescue boat and transported to the Harrison Hospital in Bremerton, Wash for hypothermia treatment.

Their injuries were not serious, officials said.