NORTH BEND, Wash. -- Another online tournament that ranks girls based on looks has surfaced at a Western Washington high school. 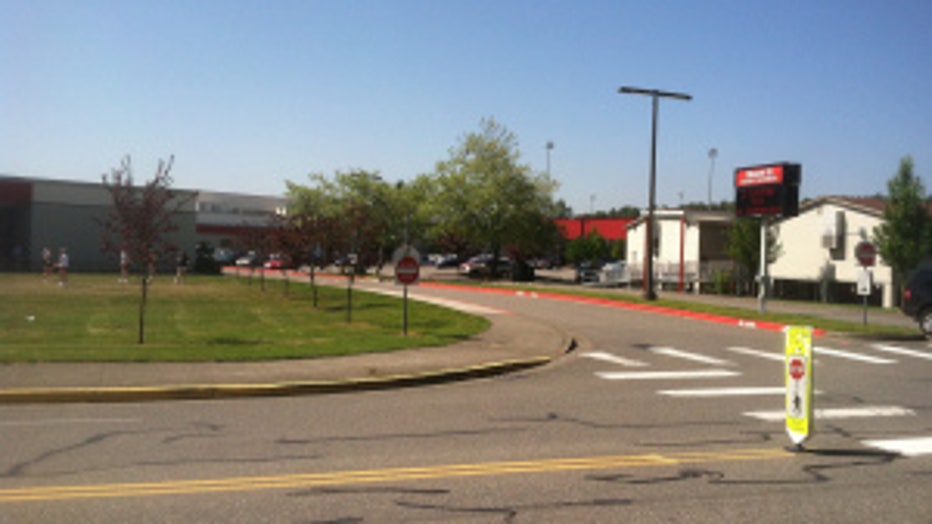 Madeline Weinstein is a freshman at Mount Si High and just found out that fellow classmates have been rating teen girls and guys from her school, online, based on looks.

"They put people down about it because some people are self-conscious about their looks and it's just really sad,” Weinstein said.

It’s just one of many ‘May Madness’ brackets popping up from Western Washington high schools. Earlier this week, it came to light that two similar online tournaments were being held in Issaquah and Juanita. Some students at Mount Si don't see the harm in it.

Mount Si senior Leila Abu-Robb has heard of the bracket contest. She said, "If guys are intending to bully girls, then I don't think it's okay, but, if they're just trying to talk with each other and decide who they think is hottest, I don't see any harm behind it.”

Laura Wood, a mother of a teen from Mount Si, doesn't like this type of extra-curricular activity.

"I think that people shouldn't be judging people, comparing them to other people for a winner. I think that's wrong,” she said.

Julie Metzger specializes in topics like sexuality and parenting. She says these brackets can be devastating to teen girls.

"If you ask girls across the nation what's one of the top worries you have, it is what do people think of me,” Metzger said.

Knowing how damaging the tournament can be, troubled administrators contacted police to track down the bracket organizer and sent parents a letter about the ‘Hot or Not’ tournament, asking them to talk to their teen about the contest.

"Our principal has been talking with a lot of students to help them understand how that can be very hurtful and disrespectful to others,” district spokesperson, Carolyn Malcolm said.

But Weinstein said she already got the message about real beauty.

"It's not just based off a contest. It's not based on the people.  It's just the inside,” she said.