SYDNEY, AUSTRALIA -- An 18-year-old girl who escaped from an Australian correction center recently responded to police after her mugshot was posted on Facebook.

But the response wasn't exactly what one would expect.

According to 7 News Sydney, Amy Sharp escaped from Surry Hills Corrective Servies Cell Complex on Aug. 19. Police immediately released her mugshots, and asked the public to be on the look out.

But it appears Sharp was not happy with her mugshot. She went on a TV station's Facebook page and asked them to "please" use a different photo of her. 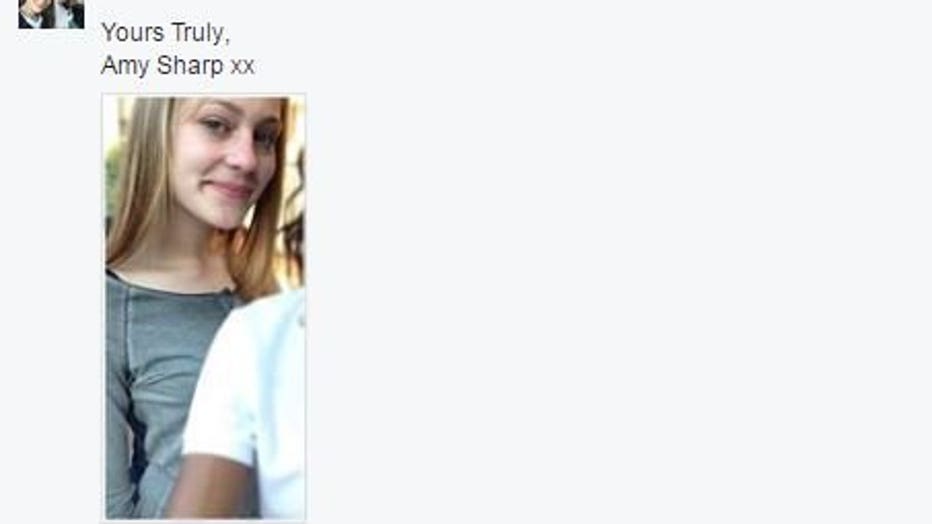 The post was liked and replied to hundreds of times.

A short time after she posted her updated photo, Sharp was caught by police, 7 News Sydney reports. According to the Daily Mail, police may have actually used her post to track her down.