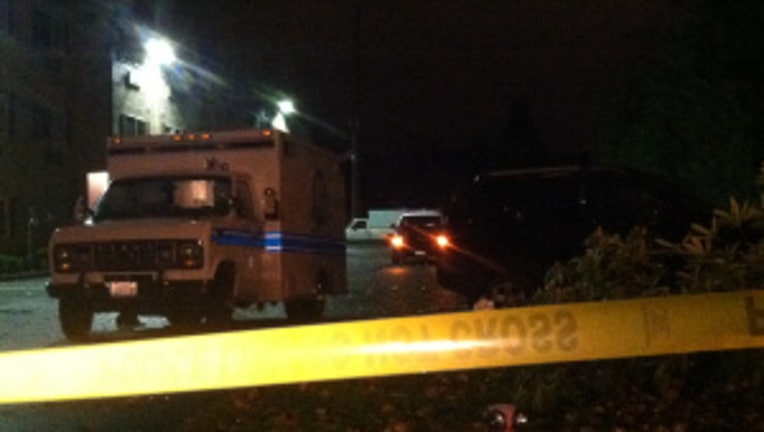 SEATTLE – The boy accused of assaulting an 8-year-old girl is scheduled to appear in front of a juvenile court judge this afternoon. The judge will decide to either keep the boy in detention or release him to his parents.

Kent Police say the 14-year-old suspect lured the 8-year-old into a wooded area and then assaulted her. The girl managed to get away and get help at a nearby hotel on the corner of South 47th and Willis streets in Kent.

Staff members at the hotel called 911 and detectives began their investigation. The victim was able to lead police to the suspect’s home and police arrested the teen.

The girl was transported to Harborview Medical Center for treatment, the extent of her injuries are unknown.

Melanie Frazier, with the Kent Police Department, said, “This is horrific. This hits home for anybody who has children. A lot of us have children and an incident like this, words can’t express how difficult it is to even process and deal with situations like this even as an officer.”