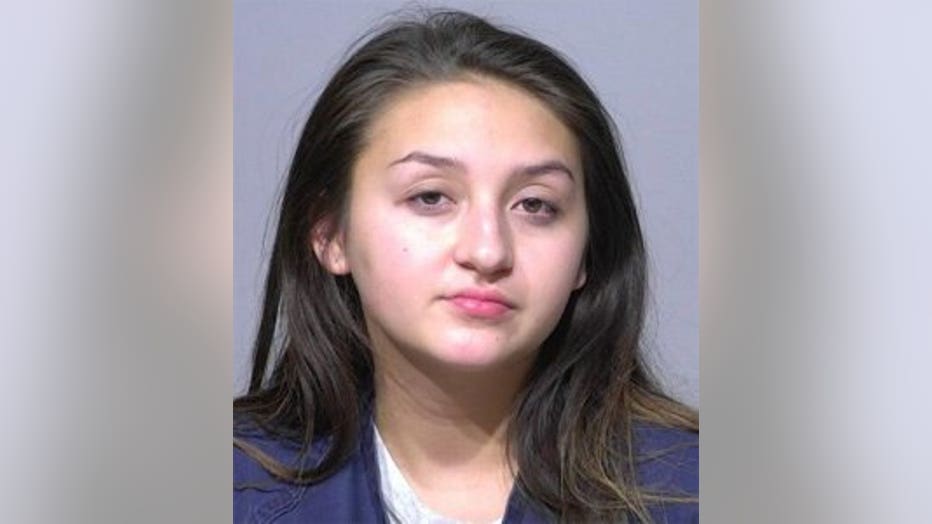 MILWAUKEE – An 18-year-old Milwaukee woman was arrested for her second OWI offense early Tuesday morning after leading deputies on a chase reaching speeds of 100 mph.

It began just after midnight when deputies saw a vehicle driven by Marissa Lucero going 71 in a 50 mph zone.

A chase ensued and officials say the fleeing driver reached speeds in excess of 100 mph and veered through traffic.

After exiting at Capitol Drive, the vehicle struck a curb and damaged a front tire and axle. It came to a stop on a median.

The chase wasn't over. Lucero can be seen making a run for it just as backup arrives. She was captured by deputies and arrested. 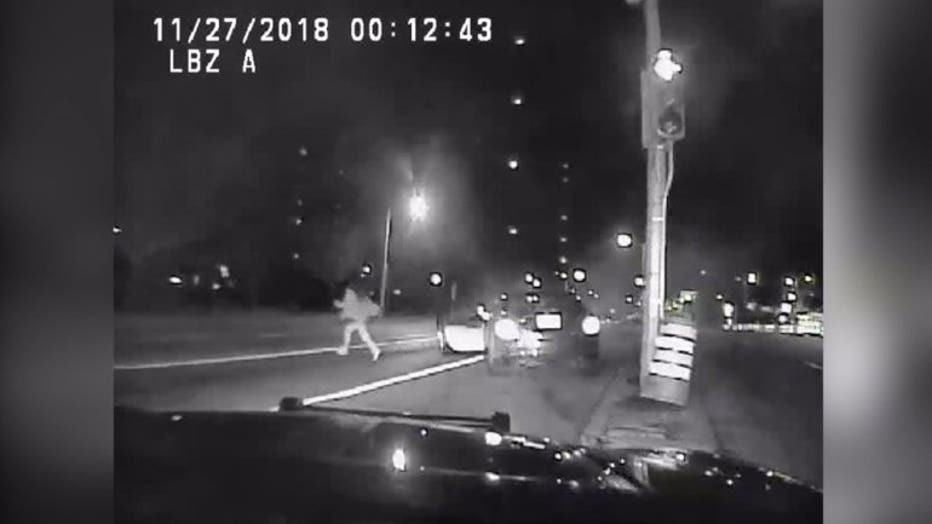 While leading Lucero back to the squad car, emotions took over. Lucero can be heard screaming for her mother over and over.

Deputies found a half bottle of vodka on the front passenger floor of the vehicle she crashed. 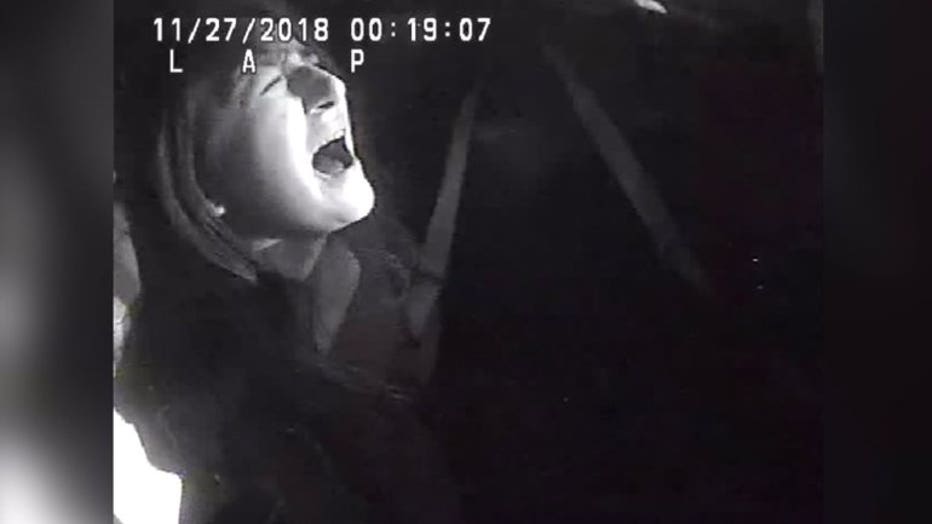 The sheriff's office says this is Lucero's second OWI offense, she had a previous arrest in May of this year. Lucero was not allowed to be behind the wheel due to the previous conviction.

If convicted on all charges, Lucero faces up to 20 years and nine months in prison.