(CNN) -- Eighteen-year-old Kaitlyn Hunt, charged with a crime for having sex with a 14-year-old girl, rejected a deal Friday that would have required her to plead guilty to child abuse, according to Hunt's attorney.

Hunt was charged with two felony counts of lewd and lascivious battery after the parents of the 14-year-old went to authorities. Hunt's family says their relationship was consensual, but in Florida a person under the age of 16 is not legally able to give consent to sex.

If Hunt is convicted, she could go to prison for 15 years -- a reality that touched off a maelstrom of controversy across the country this past week. The case became widely known when Hunt's family began an online campaign in defense of their daughter. 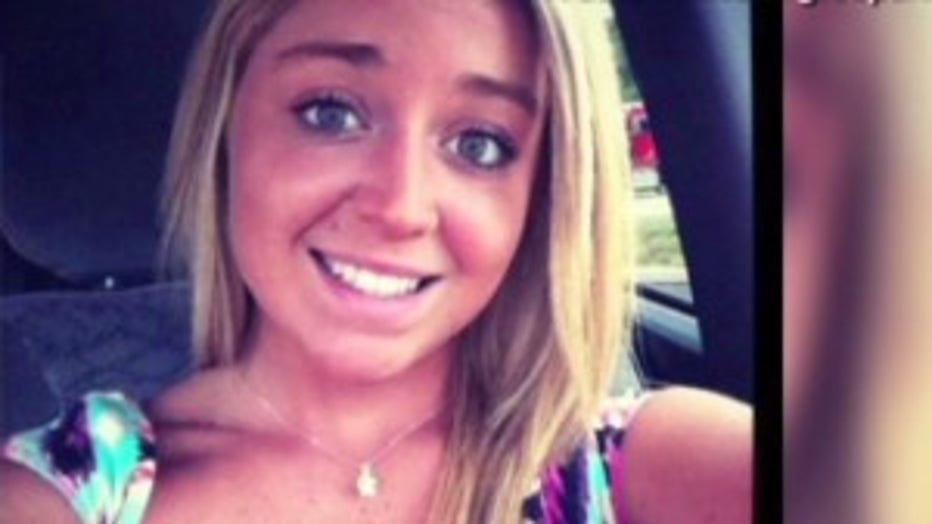 The plea deal from the Indian River County prosecutor's office would have required Hunt to plead guilty to felony child abuse, spend two years "on community control," which usually involves strict supervision, followed by one year of probation. According to the plea deal document, during her probation, Hunt would have had to agree to stay away from the 14-year-old, and to provide her probation officer with immediate access to her Internet and telephone communication.