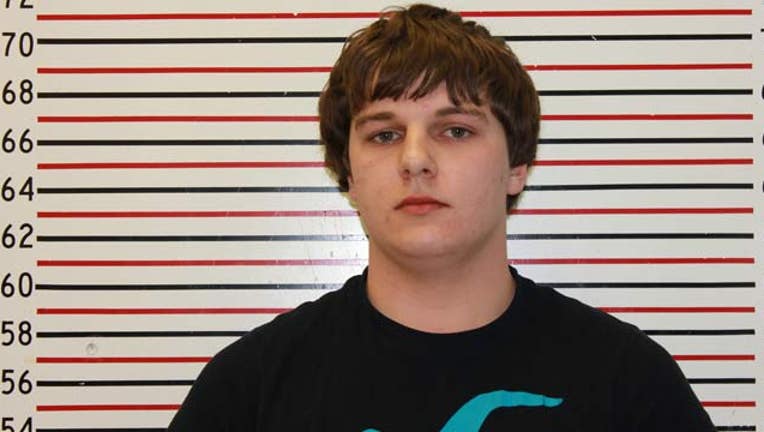 Astoria police said they learned of the post Tuesday. The status update, made from someone posting to the account of 18-year-old Jacob Cox-Brown, said: "Drivin drunk.... classsic ;) but to whoever's vehicle i hit i am sorry. :P"

That same officer had responded to a hit-and-run at 1884 5th Street at 1 a.m. on New Year's Day. A white Scion had been sideswiped by the hit-and-run driver, and several pieces of taillight and bumper cover were recovered as evidence. A second parked car also sustained damage in the hit-and-run.

When police went to Cox-Brown's home, they found a car that matched the damage at the hit-and-run crash scene, authorities said.

They arrested Cox-Brown and booked him into the Clatsop County Jail on two counts of failure to perform the duties of a driver.

Cox-Brown has 654 friends on Facebook. At least two of them called police to report the message.